We recently published an article explaining how birds cross the whole ocean without pausing even once. It turns out that there may be an even smaller creature that can do the same!

Twelve years ago, a biologist named Charles Anderson hypothesized that dragonflies found in the Maldives could cross the Indian ocean for thousands of kilometers all the way to Africa.

Now, more than a decennium later, a group of scientists agreed to look into his assertion and see if these little critters could actually make it through such a long journey.

Back in 2009, Anderson was looking at a particular species of dragonfly called the globe skimmer dragonfly, perhaps more aptly known as 'globe wanderer'. The globe skimmer is uncommon in Europe but otherwise considered on most widespread dragonfly on Earth. Sadly they proved to be too tiny to be outfitted with any sort of sender or transmitter to verify their travels.

So rather than using transmitters, the research team looked into the globe skimmer dragonfly's physiological characteristics and determined how long it might stay airborne utilizing the energy stored in its body. Furthermore, the researchers employed meteorological wind models to see if there are winds that might help migrants in both directions.

According to biology researcher Johanna Hedlund affiliated with Lund University in Sweden, the research indicates that migration from India to the east coast of the African continent is actually feasible.

Nonetheless, the globe skimmer dragonfly cannot travel these types of distances using just the fat it can stock in its tiny body, meaning that they need some help from favorable winds in their journey. Luckily these types of winds exist during specific times of the year.

The team performed experiments using wind models and found that approximately 15% of the globe skimmer dragonflies could make it all the way across the Indian Ocean to Africa. Interestingly, if the journey takes place during the autumn season, a remarkable 40% can make the journey in reverse from Africa to India.

The longest journey in the animal kingdom corrected for animal size

Helmund and her research partners were amazed by the fact that dragonflies could survive this journey at all. Even more astounding is the fact that this particular journey spanning thousands of kilometers is considered the longest in the animal kingdom, with animal size taken into account.

Akin to the globe skimmer dragonfly, there are other animals that greatly depend on wind conditions during migration (think of the Jacobin Cuckoo and the Amur Falcon, for instance). According to the researchers, climate change may negatively impact the future survival of these birds as well as the global skimmer dragonfly due to the risk of wind patterns changing when the earth's surface heats up.

All in all, this study aims to further improve our understanding of the vast distances that relatively small animals can travel as well as increase our knowledge of how migrating animals can distribute diseases. 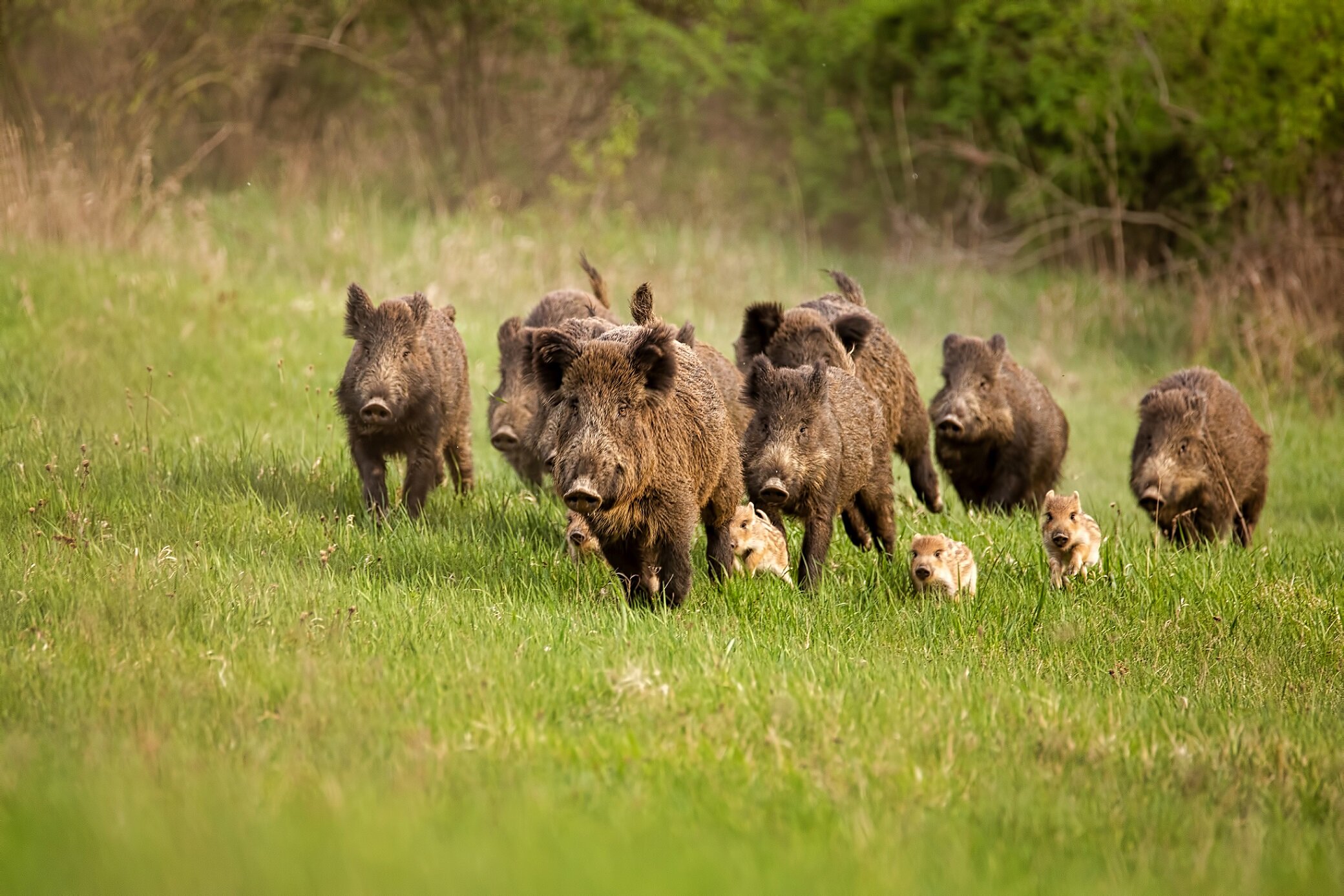 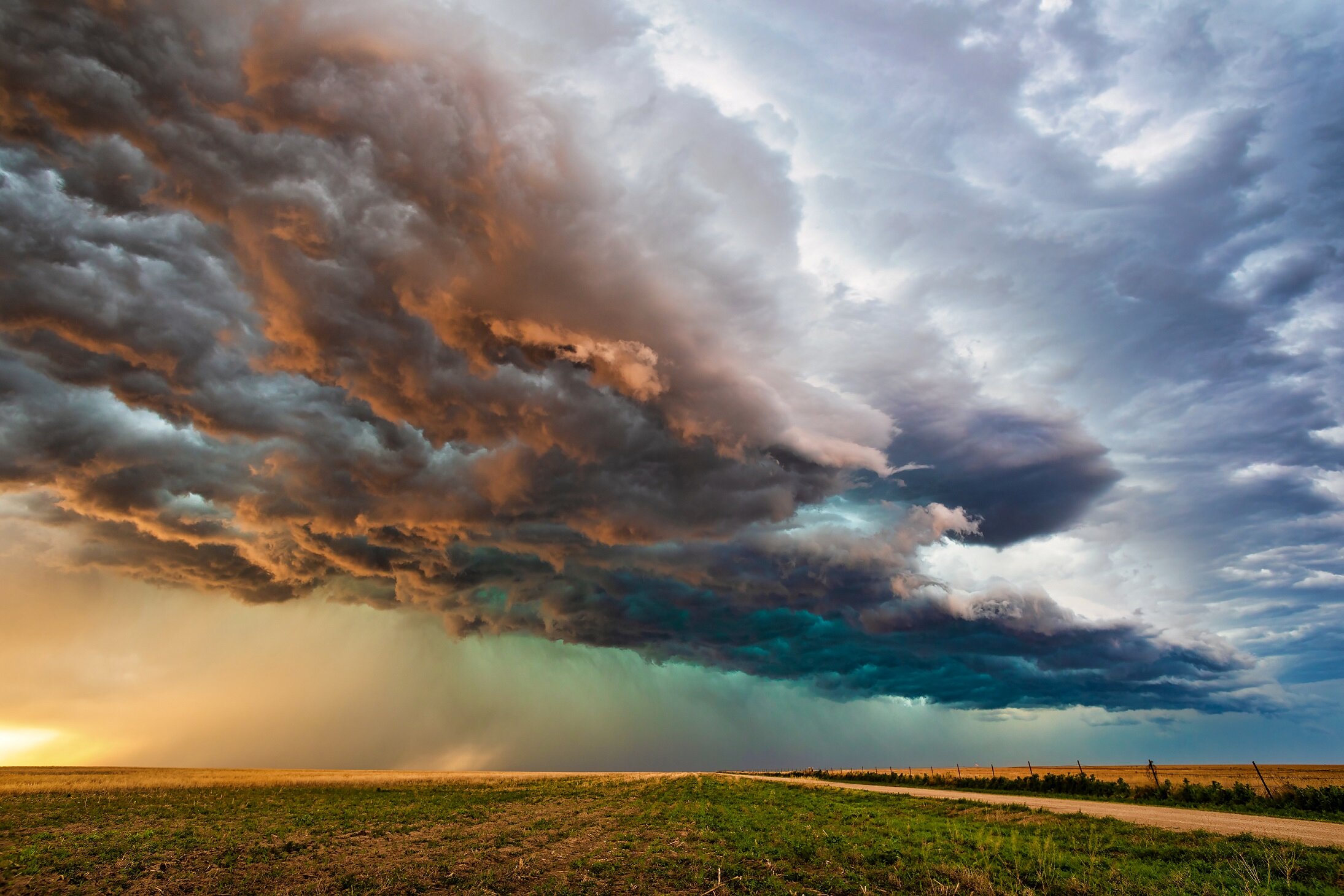 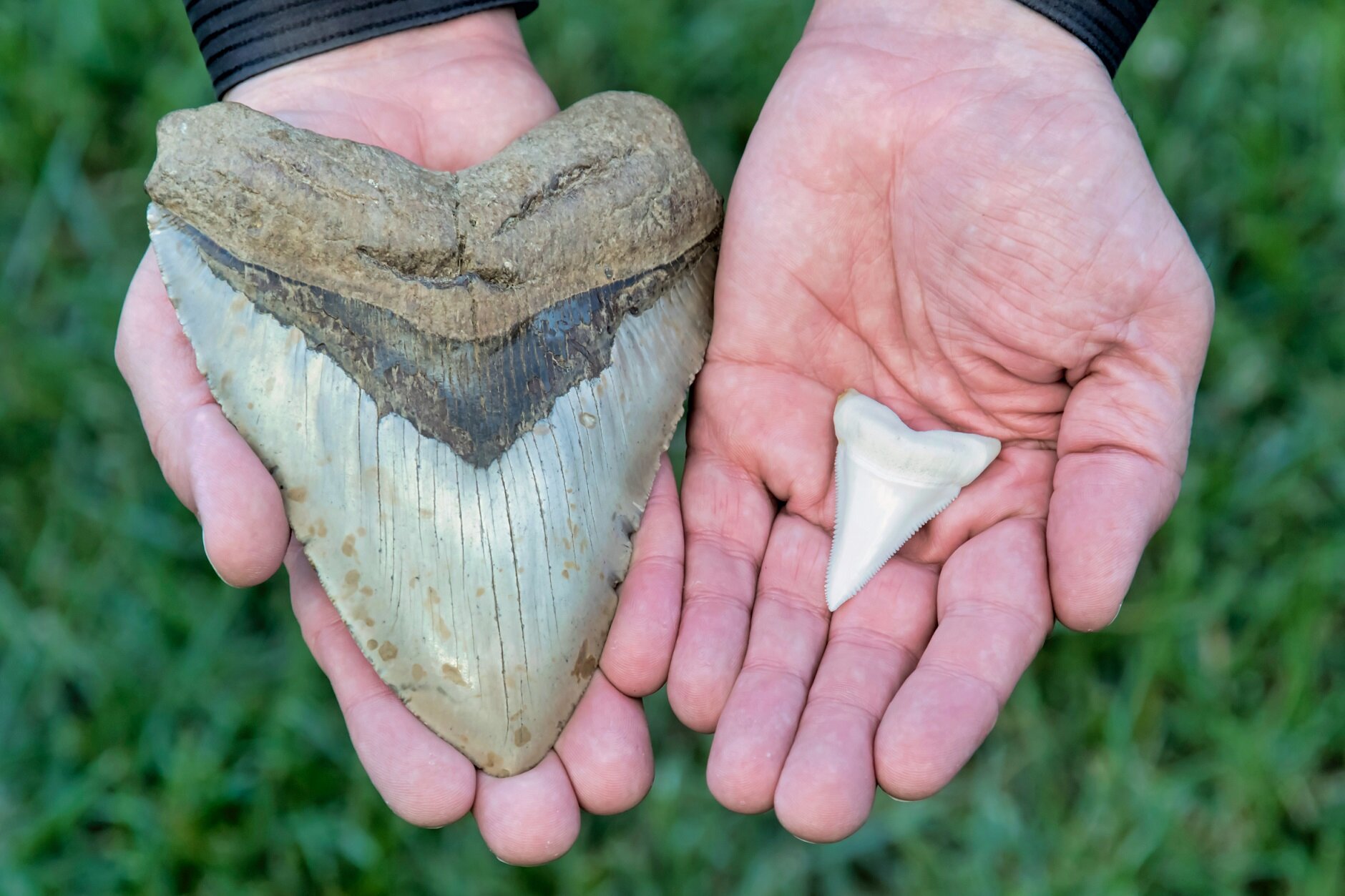 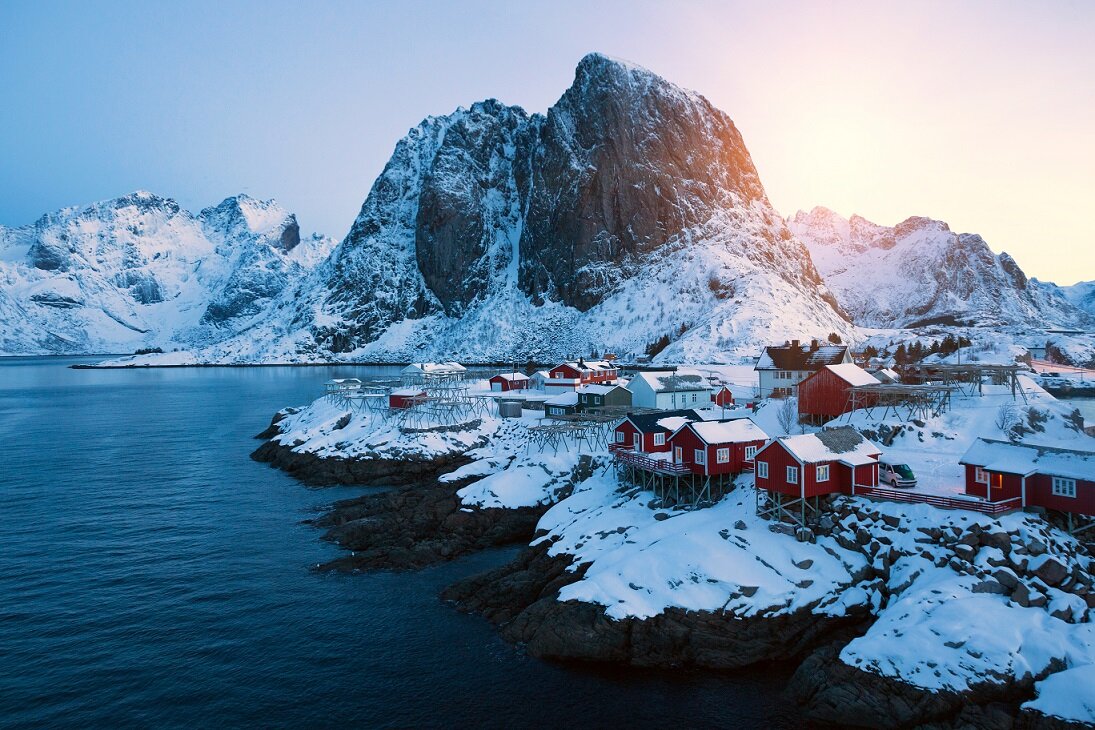