Contrary to what many people might think, wood is not merely useful as trim or construction material; scientists have been working on expanding its utility to be employed in an entirely new range of applications.

A group of researchers at the Swiss Federal Laboratories for Materials Science and Technology and ETH Zurich have proven to be particularly good at finding exotic new use cases. As an example, they have previously developed hydrophobic, magnetizable wood that, on top of that, also proved to be very resilient. Their latest project centered on developing a process for a specific type of wood to generate electricity in an eco-friendly way.

Through a layman's eye, producing electricity from wood seems a bit crazy at first glance. Wood is a terrible conductor and is in no way associated with electricity production other than burning it in a power station. Nonetheless, the team found an ingenious way to produce energy utilizing the so-called 'piezoelectric effect.'

Piezoelectricity is the electric charge that builds up in some solid materials (such as crystals, several ceramics, and biological matter like wood) in response to applied mechanical stress. In other words, electricity is generated when the material gets deformed. The piezoelectric effect is currently often used in sensors that measure changes in temperature, pressure acceleration, strain, or force by turning them to an electrical charge. Sadly, these sensors can't be used in medical applications as they partially consist of poisonous materials like lead zirconate titanate. Being able to use the natural piezoelectric effect of wood thus offers some potential advantages in this area. Using innovations in this area, we might be able to create medical piezoelectric sensors in the future.

In addition to the potential use case mentioned above, it is also thinkable to use the effect for the production of sustainable energy. It is not as easy as it sounds though, as wood needs to be given suitable characteristics before it can be used. In its natural form, wood is not flexible enough to be resilient to the mechanical stress necessary to get the full benefit of the piezoelectric effect. This is where the ETH and EMPA research team comes in. They used a chemical process dubbed 'delignification.'

Ingo Burgert, one of the researchers, explained in a press release that wood cell walls are composed of three basic elements: lignin, cellulose, and hemicelluloses. Lignin is a stabilizing substance that connects the cells and prevents the rigid cellulose fibrils from buckling. In essence, this is what makes it possible for trees to grow so tall.

In order to convert wood so that it can easily be deformed, lignin must be removed, at least in part. In order to do this, wood has to be placed in a blend of acetic acid and hydrogen peroxide. This 'bath' will dissolve the lignin, leaving a structure of cellulose layers behind. According to Burgert, the team takes advantage of the hierarchical structure of wood without first dissolving it and then having to reconnect the fibers. The final result is a sort of white wood sponge consisting of superimposed thin sheets of cellulose that can easily be squeezed together and then expand back into their original form. In other words, the wood has become elastic.

Generating electricity by walking on a wooden floor

The researchers used a test cube of approximately half an inch, consisting of the aforementioned 'elastic wood' in a test where it was compressed about 600 times, after which it bounced back to its original form. It turned out that the material was very resilient and may be durable enough for real-world usage. At each compression, the researchers measured a voltage of around 0.63V - sufficient for operating a sensor. The researchers also tested the suitability of a pressure sensor on human skin and showed that it could be used in biomedical applications.

However, the team went a bit further in additional experiments where they attempted to expand their wooden nanogenerators. They were able to show that thirty of these tiny wooden blocks, when loaded in parallel with the bodyweight of an adult, were capable of running an LCD display. Therefore, it would be conceivable to develop a wooden floor that is capable of converting the energy of people walking on it into electricity.

The team went one step further; they also tried to find a supplement for the aggressive chemicals they used to convert wood to gain the necessary flexible characteristics to benefit from the piezoelectric effect.
They found a viable candidate in a fungus called 'Ganoderma applanatum.' Javier Ribera, one of the researchers at Empa, explains that the fungus is particularly gentle at breaking down hemicellulose and lignin in the wood. On top of that, the process can be easily controlled in a laboratory.

Of course, there are still some steps that need to be taken before this ingenious material can be effectively used as a medical sensor or to generate power on a wooden floor. However, it shows incredible potential with its simple, eco-friendly, and renewable properties. According to the Swiss Federal Laboratories for Materials Science and Technology, talks with potential business partners are already taking place for potential industrial applications. All things considered, we have high hopes for the follow-up projects that are also already in motion.

Finally, as always, if you are interested in getting more in-depth information about the experiments and research described in this article, be sure to check out the paper published in the science journal: Science Advances, listed below in the further reading section.
Further reading:

If you enjoy our selection of content, consider subscribing to our newsletter (Universal-Sci Weekly) 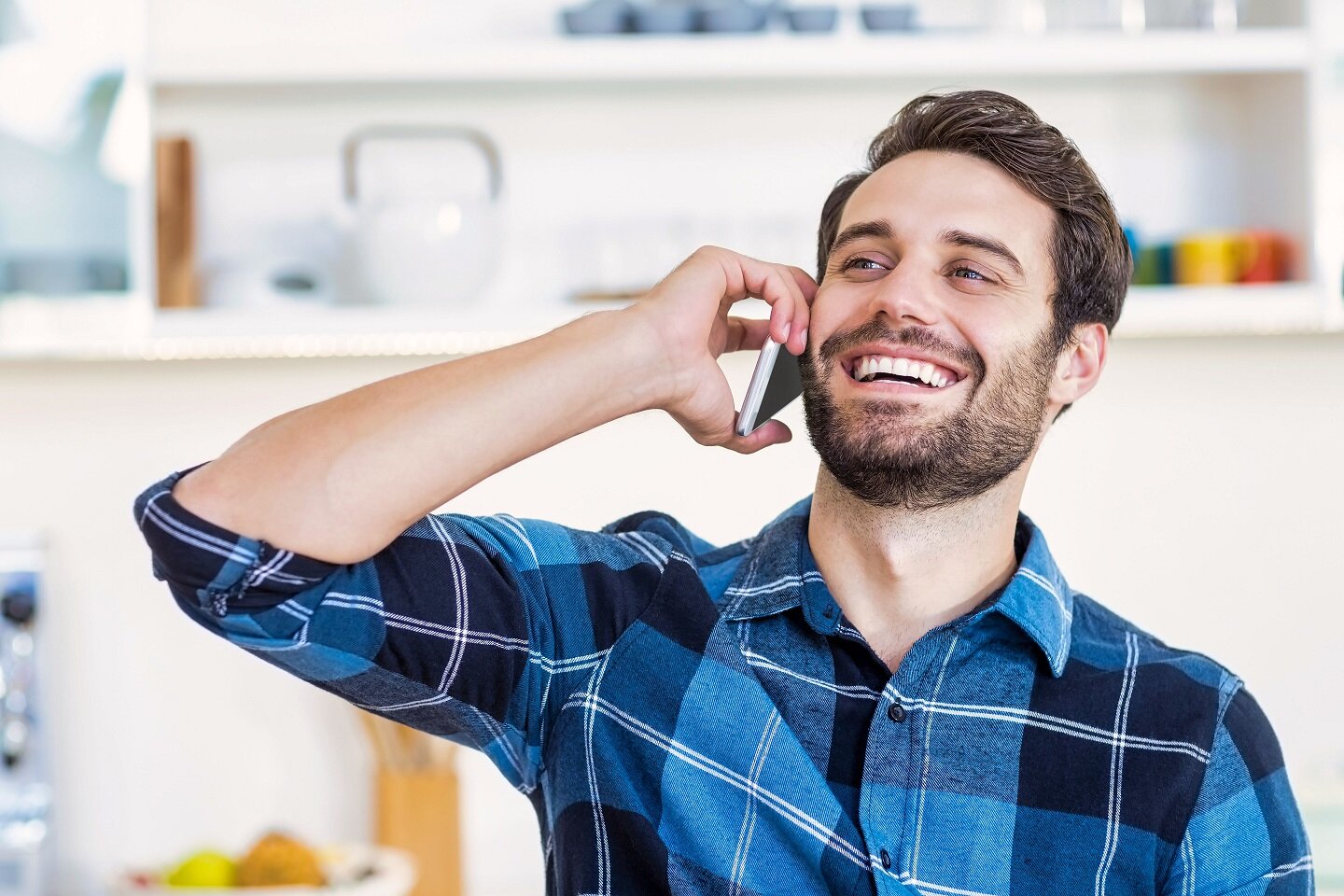 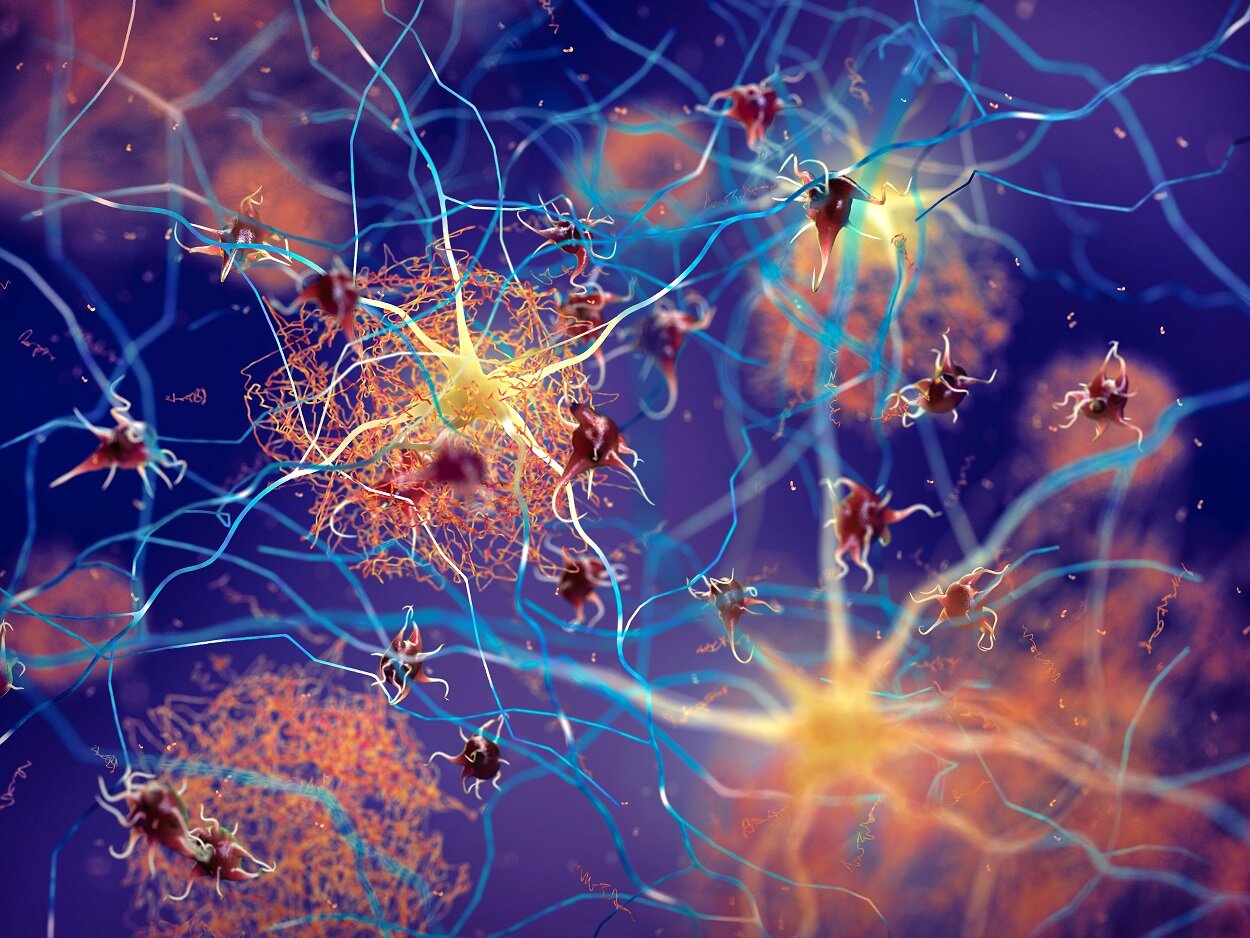 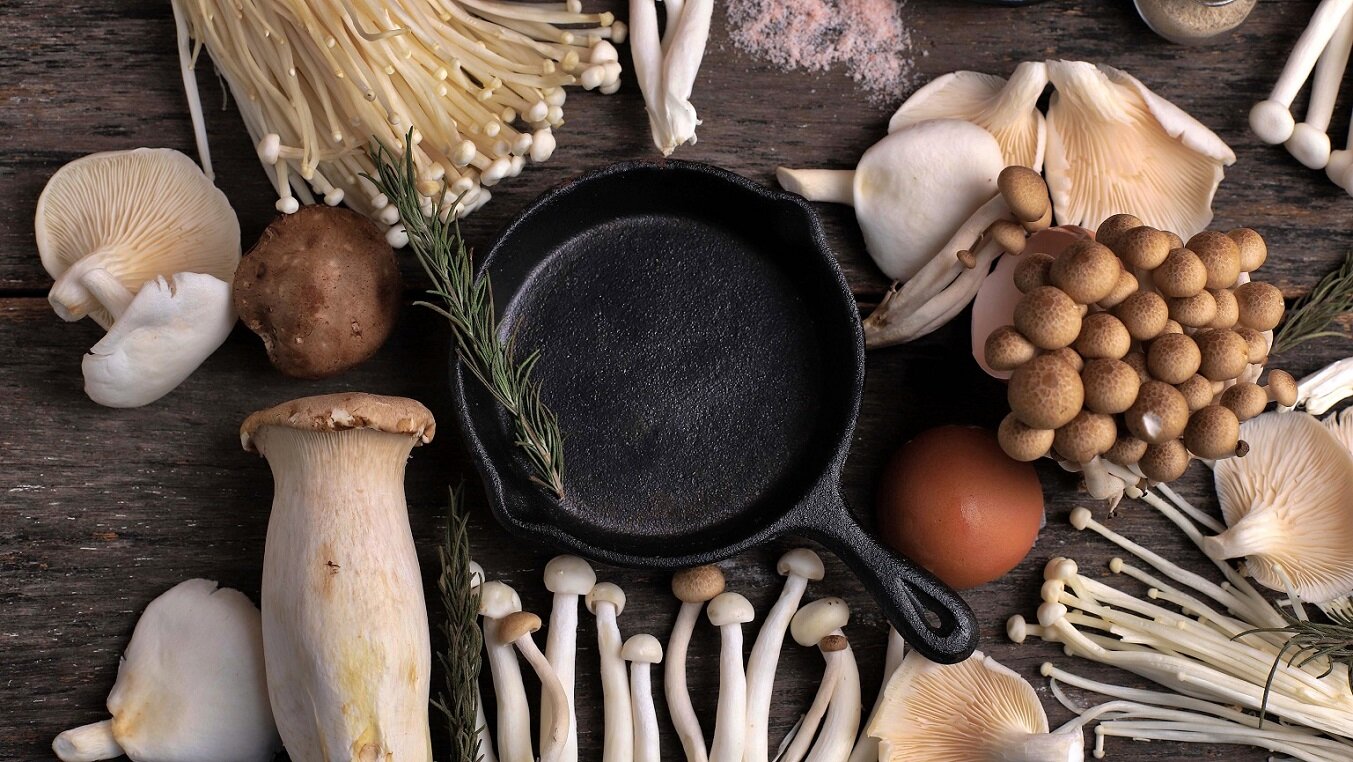 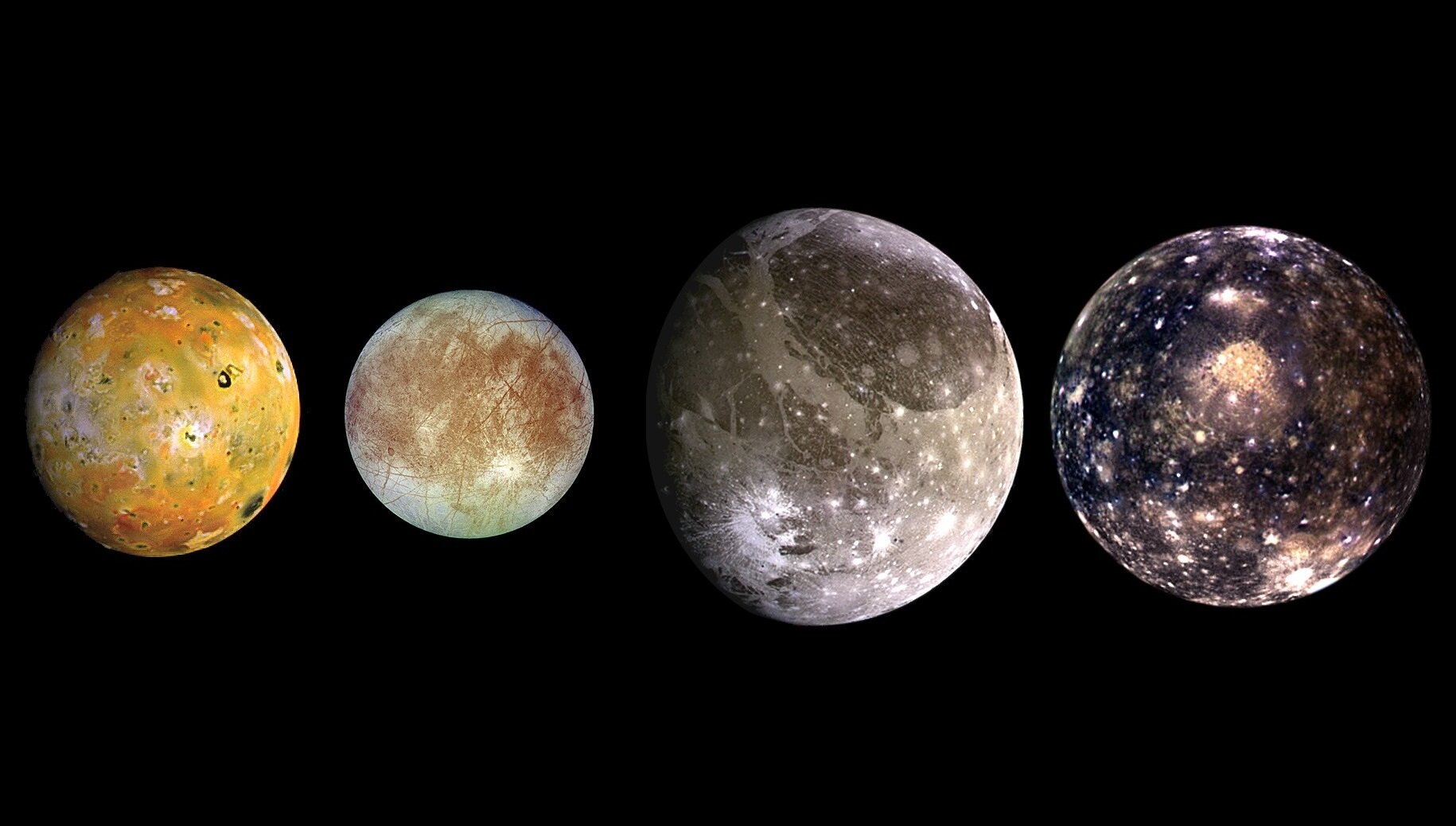 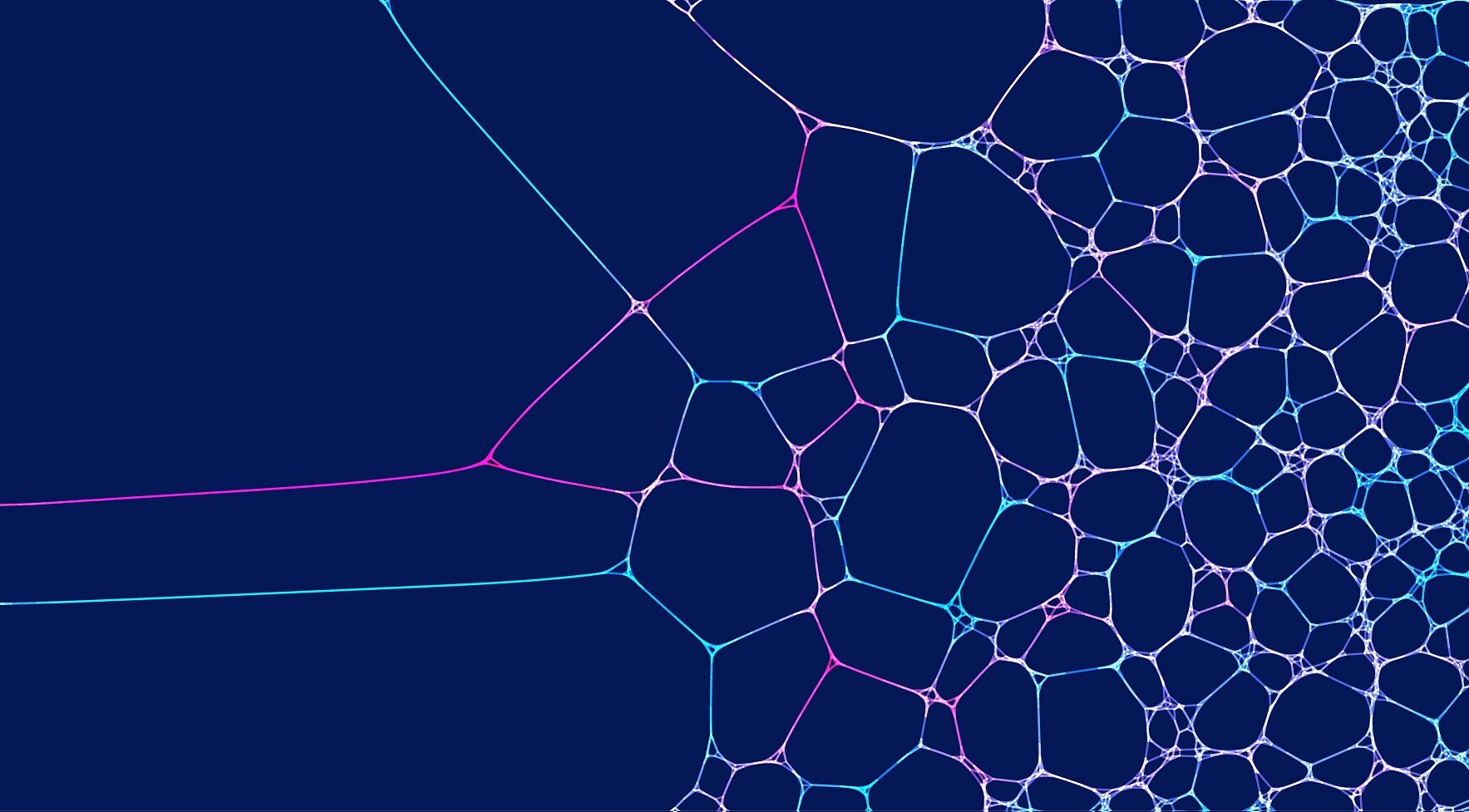 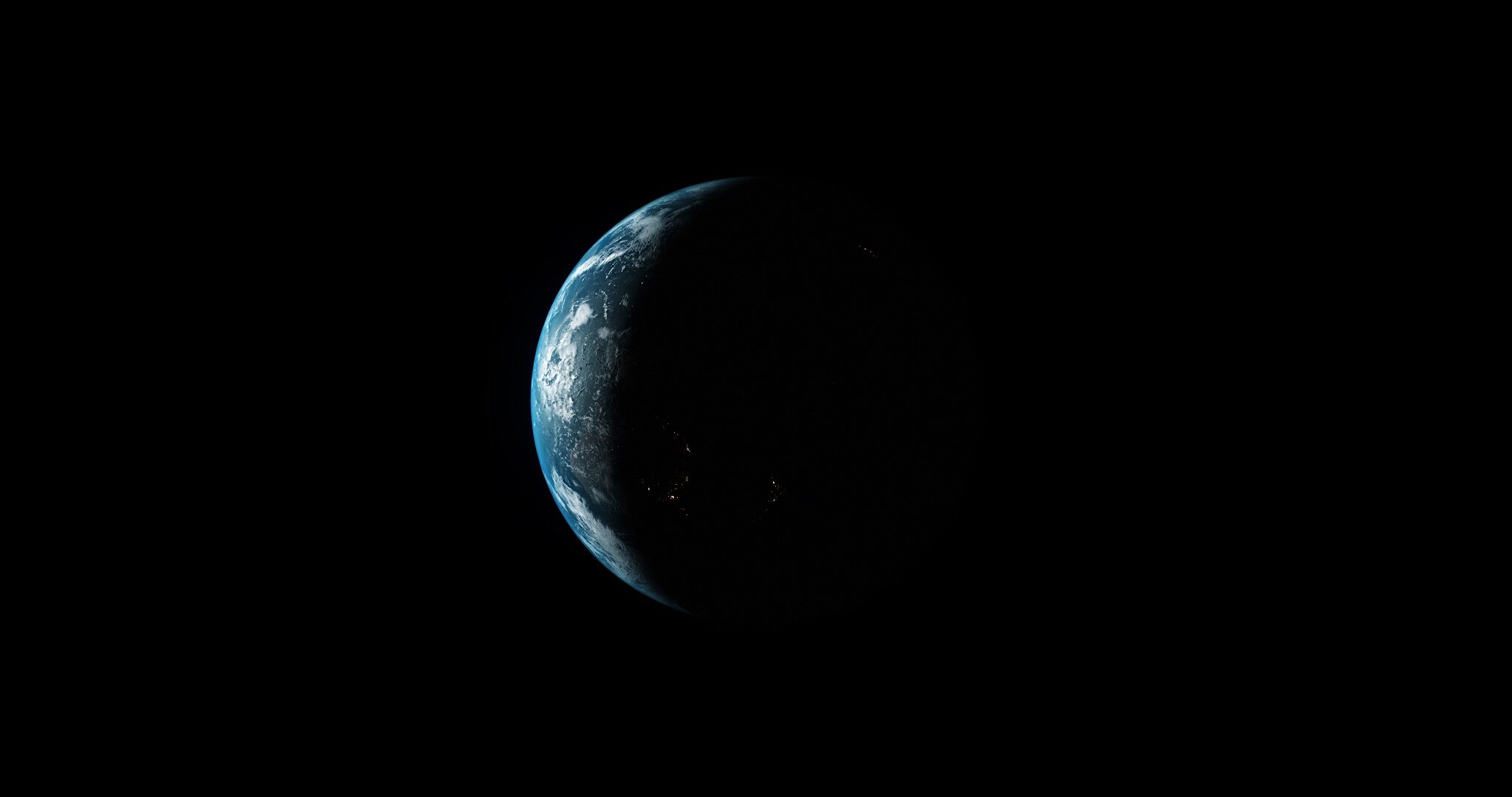 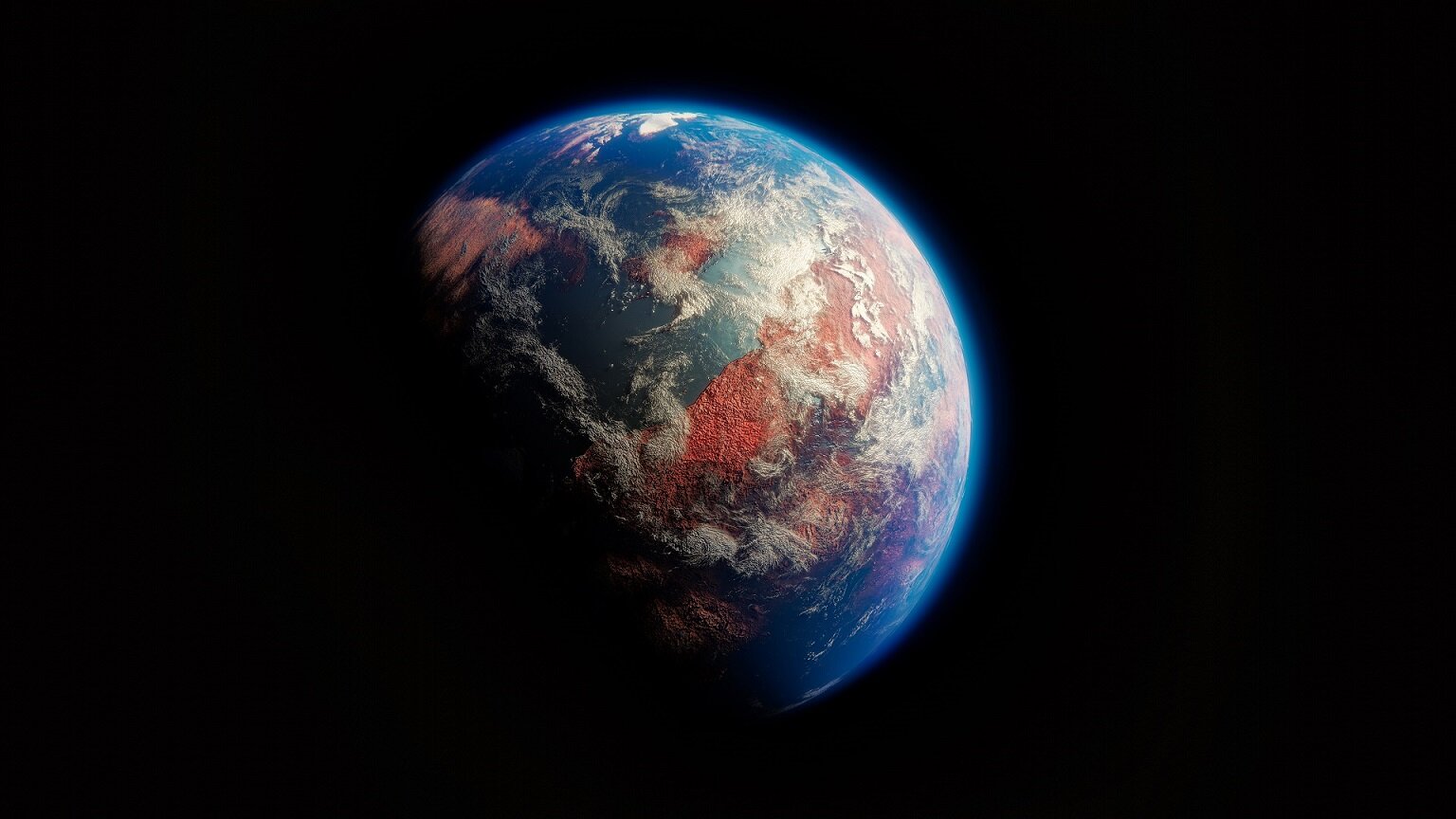 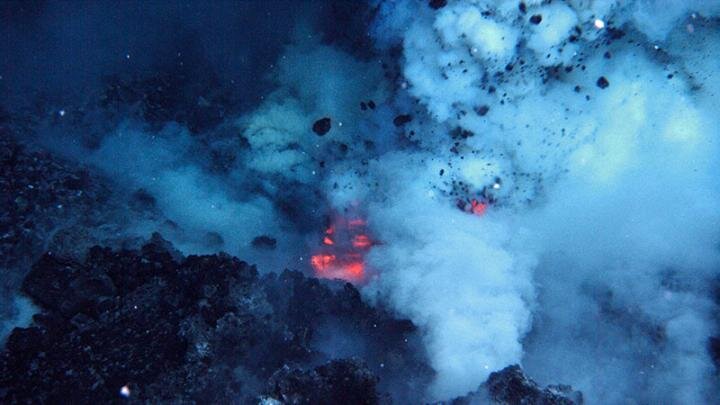 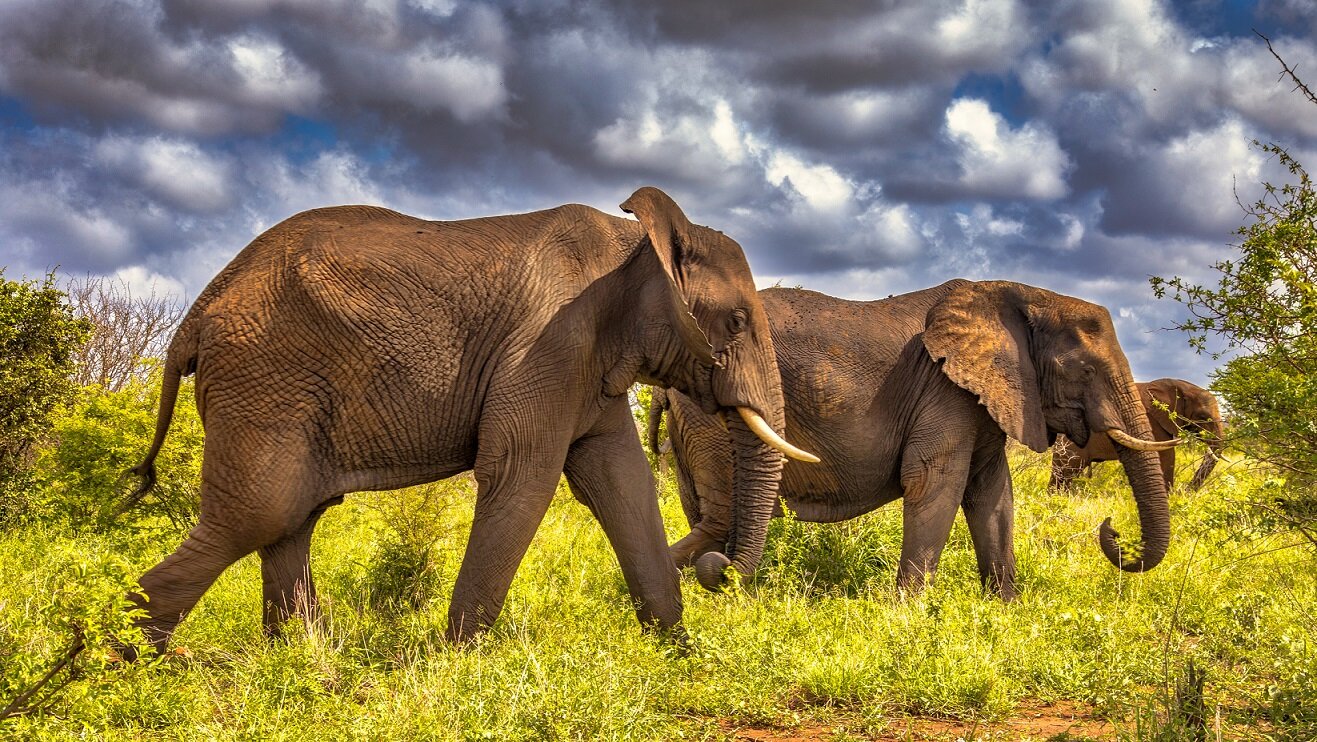 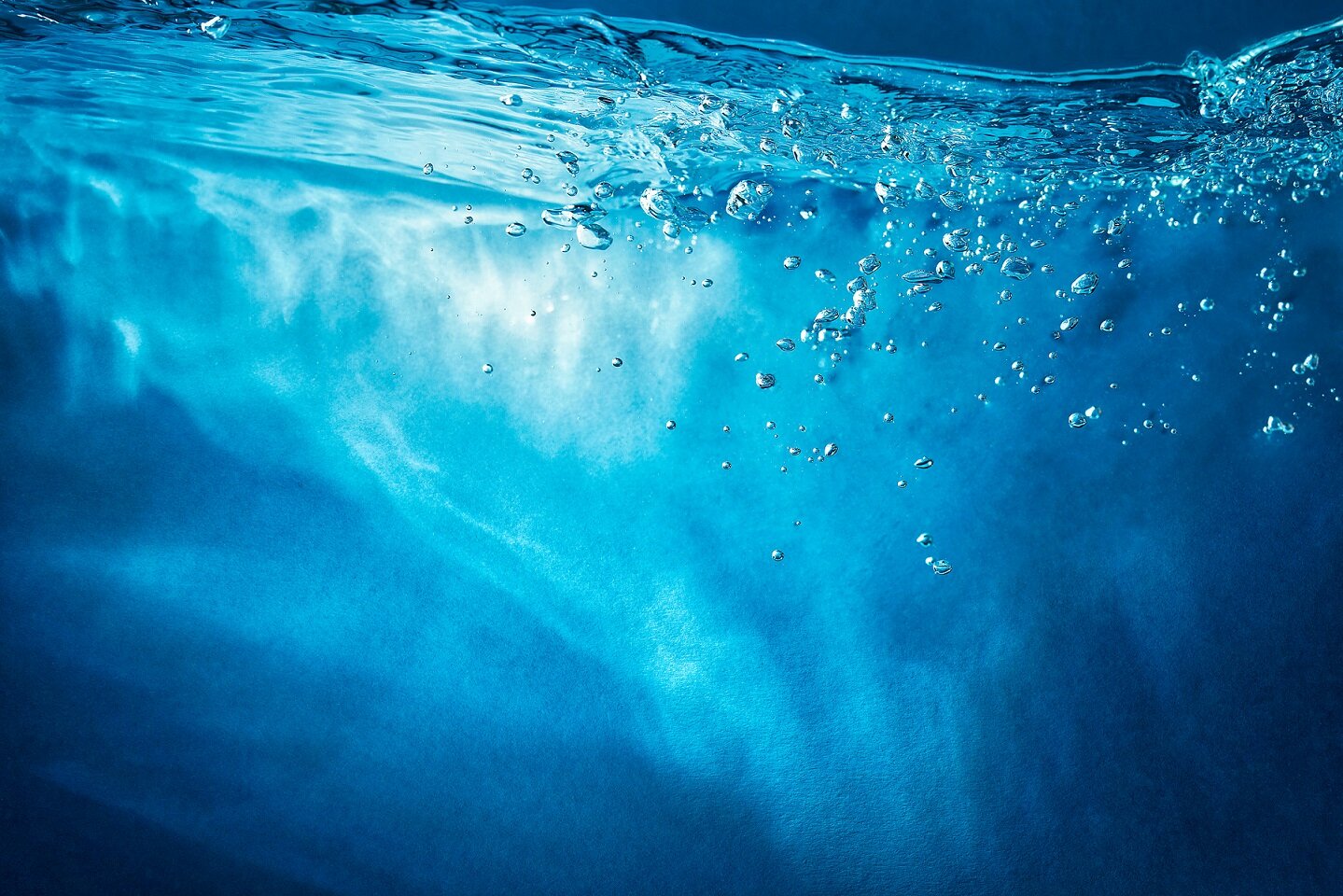