April 30, 2017
Space & Exploration
Universal-Sci
Is Another Universe Sitting too Close to us on the Multiverse Bus?

Since the 1960s, astronomers have been aware of the electromagnetic background radiation that pervades the Universe. Known as the Cosmic Microwave Background, this radiation is the oldest light in the Universe and what is left over from the Big Bang. By 2004, astronomers also became aware that a large region within the CMB appeared to be colder than its surroundings.

Known as the “CMB Cold Spot”, scientists have puzzled over this anomaly for years, with explanations ranging from a data artifact to it being caused by a supervoid. According to a new study conducted by a team of scientists from Durham University, the presence of a supervoid has been ruled out. This conclusion once again opens the door to more exotic explanations – like the existence of a parallel Universe!

The Cold Spot is one of several anomalies that astronomers have been studying since the first maps of CMB werecreated using data from the Wilkinson Microwave Anisotropy Probe (WMAP). These anomalies are regions in the CMB that fall beneath the average background temperature of 2.73 degrees above absolute zero (-270.43 °C; -460.17 °F). In the case of the Cold Spot, the area is just 0.00015° colder than its surroundings.

And yet, this temperature difference is enough that the Cold Spot has become something of a thorn in the hip of standard models of cosmology. Previously, the smart money appeared to be on it being caused by a supervoid – and area of space measuring billions of light years across which contained few galaxies. To test this theory, the Durham team conducted a survey of the galaxies in the region.

This technique, which measures the extent to which visible light coming from an object is shifted towards the red end of the spectrum, has been the standard method for determining the distance to other galaxies for over a century. For the sake of their study, the Durham team relied on data from the Anglo-Australian Telescope to conduct a survey where they measured the redshifts of 7,000 nearby galaxies.

Based on this high-fidelity dataset, the researchers found no evidence that the Cold Spot corresponded to a relative lack of galaxies. In other words, there was no indication that the region is a supervoid. The results of their study will be published in the Monthly Notices of the Royal Astronomical Society (MNRAS) under the title “Evidence Against a Supervoid Causing the CMB Cold Spot“.

As Ruari Mackenzie – a postdoctoral student in the Dept. of Physics at Durham University, a member of the Center for Extragalactic Astronomy, and the lead author on the paper – explained in an RAS press release:

“The voids we have detected cannot explain the Cold Spot under standard cosmology. There is the possibility that some non-standard model could be proposed to link the two in the future but our data place powerful constraints on any attempt to do that.”

Specifically, the Durham team found that the Cold Spot region could be split into smaller voids, each of which were surrounded by clusters of galaxies. This distribution was consistent with a control field the survey chose for the study, both of which exhibited the same “soap bubble” structure. The question therefore arises: if the Cold Spot is not the result of a void or a relative lack of galaxies, what is causing it?

This is where the more exotic explanations come in, which emphasize that the Cold Spot may be due to something that exists outside the standard model of cosmology. As Tom Shanks, a Professor with the Dept.of Physics at Durham and a co-author of the study, explained:

“Perhaps the most exciting of these is that the Cold Spot was caused by a collision between our universe and another bubble Universe. If further, more detailed, analysis of CMB data proves this to be the case then the Cold Spot might be taken as the first evidence for the multiverse – and billions of other Universes may exist like our own.”

Multiverse Theory, which was first proposed by philosopher and psychologist William James, states that there may be multiple or an even infinite number of Universes that exist parallel to our own. Between these Universes exists the entirety of existence and all cosmological phenomena – i.e. space, time, matter, energy, and all of the physical laws that bind them.

Whereas it is often treated as a philosophical concept, the theory arose in part from the study of cosmological forces, like black holes and problems arising from the Big Bang Theory. In addition, variations on multiverse theory have been suggested as potential resolutions to theories that go beyond the Standard Model of particle physics – such as String Theory and M-theory.

Another variation – the Many-Worlds interpretation – has also been offered as a possible resolution for the wavefunction of subatomic particles. Essentially, it states that all possible outcomes in quantum mechanics exist in alternate universes, and there really is no such thing as “wavefunction collapse’.  Could it therefore be argued that an alternate or parallel Universe is too close to our own, and thus responsible for the anomalies we see in the CMB?

As explanations go, it certainly is exciting, if perhaps a bit fantastic? And the Durham team is not prepared to rule out that the Cold Spot could be the result fluctuations that can be explained by the standard model of cosmology. Right now, the only thing that can be said definitively is that the Cold Spot cannot be explained by something as straightforward as a supervoid and the absence of galaxies.

And in the meantime, additional surveys and experiments need to be conducted. Otherwise, this mystery may become a real sticking point for cosmology!

If you enjoy our selection of content please consider following Universal-Sci on social media: 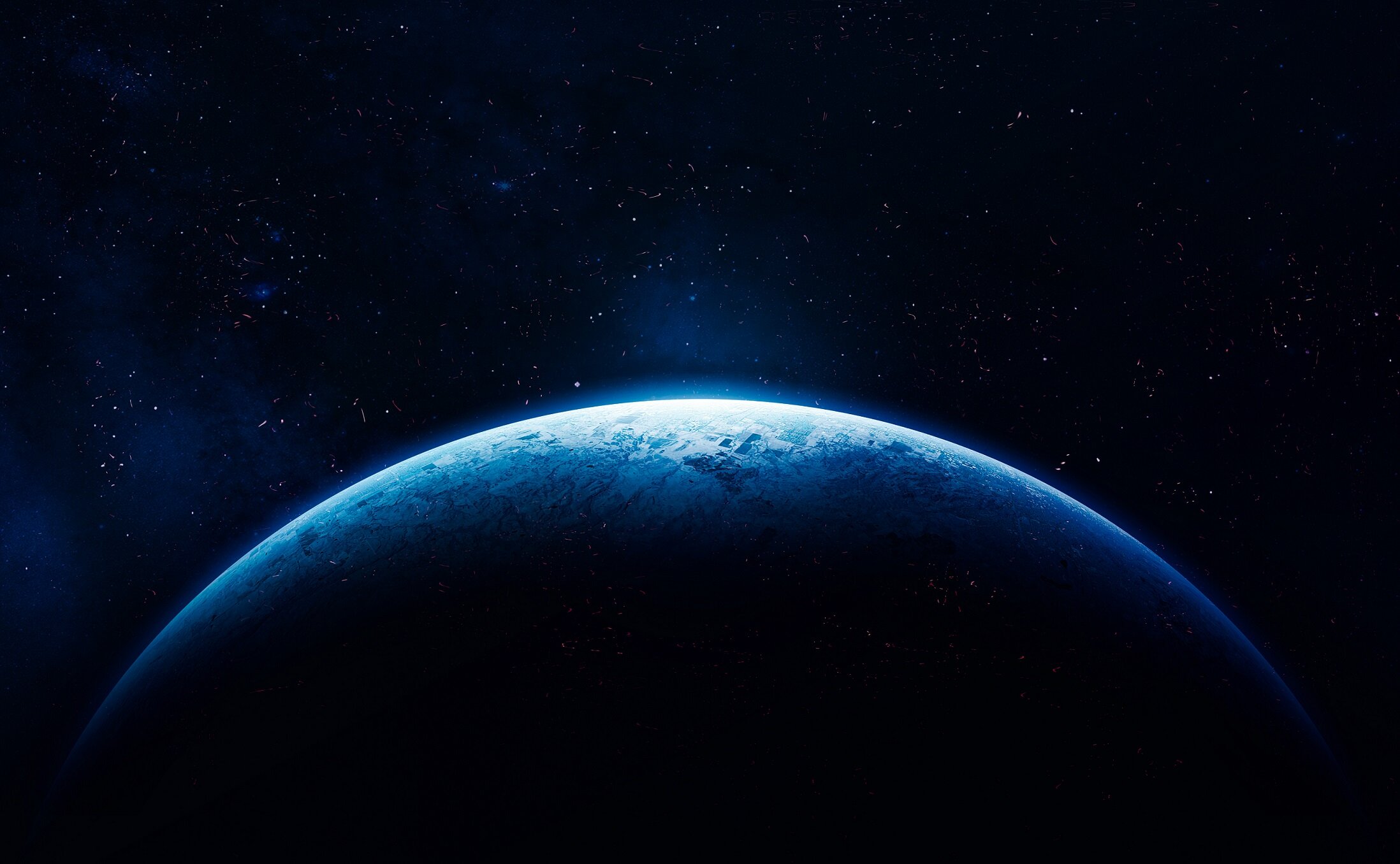 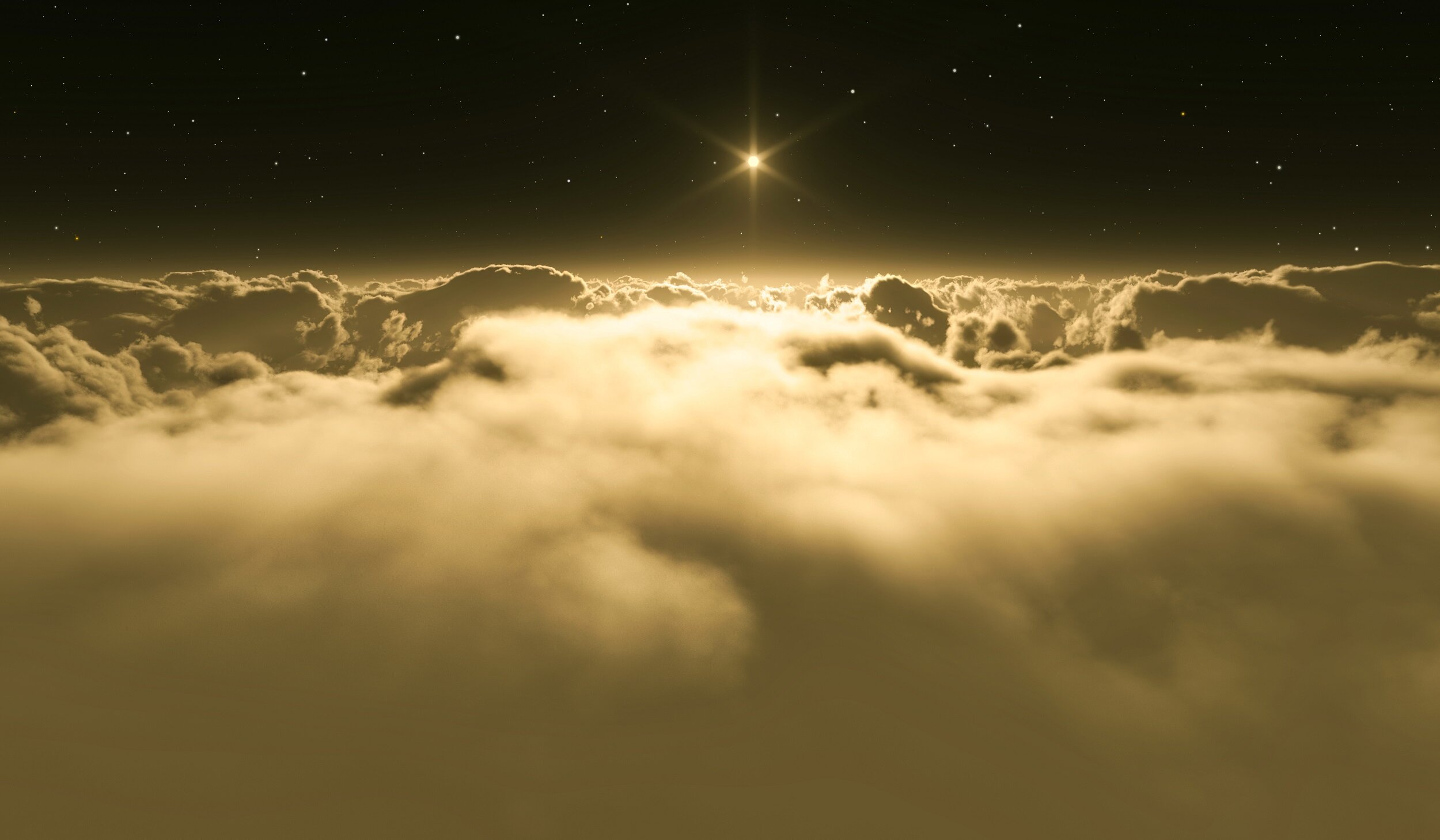 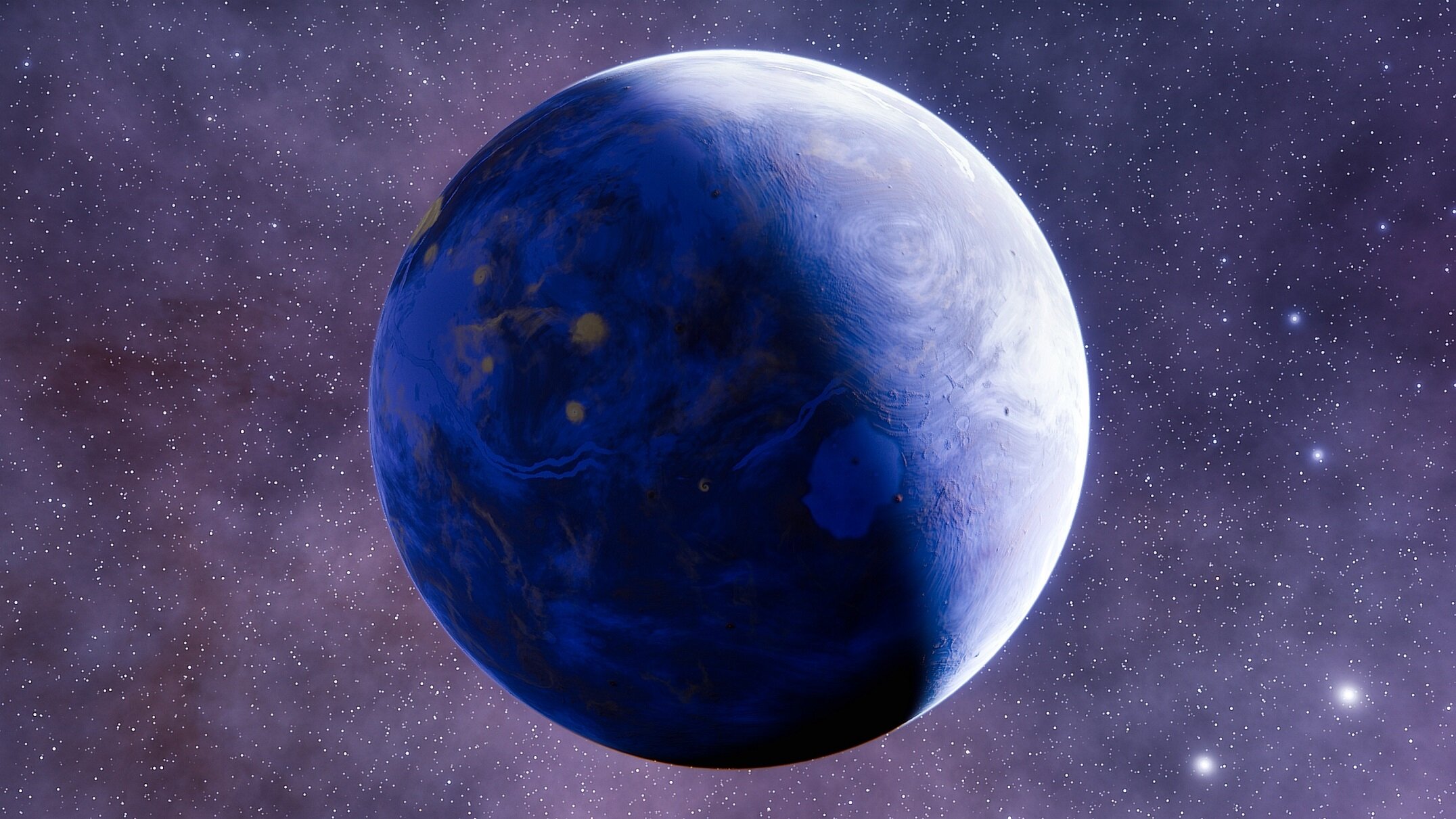 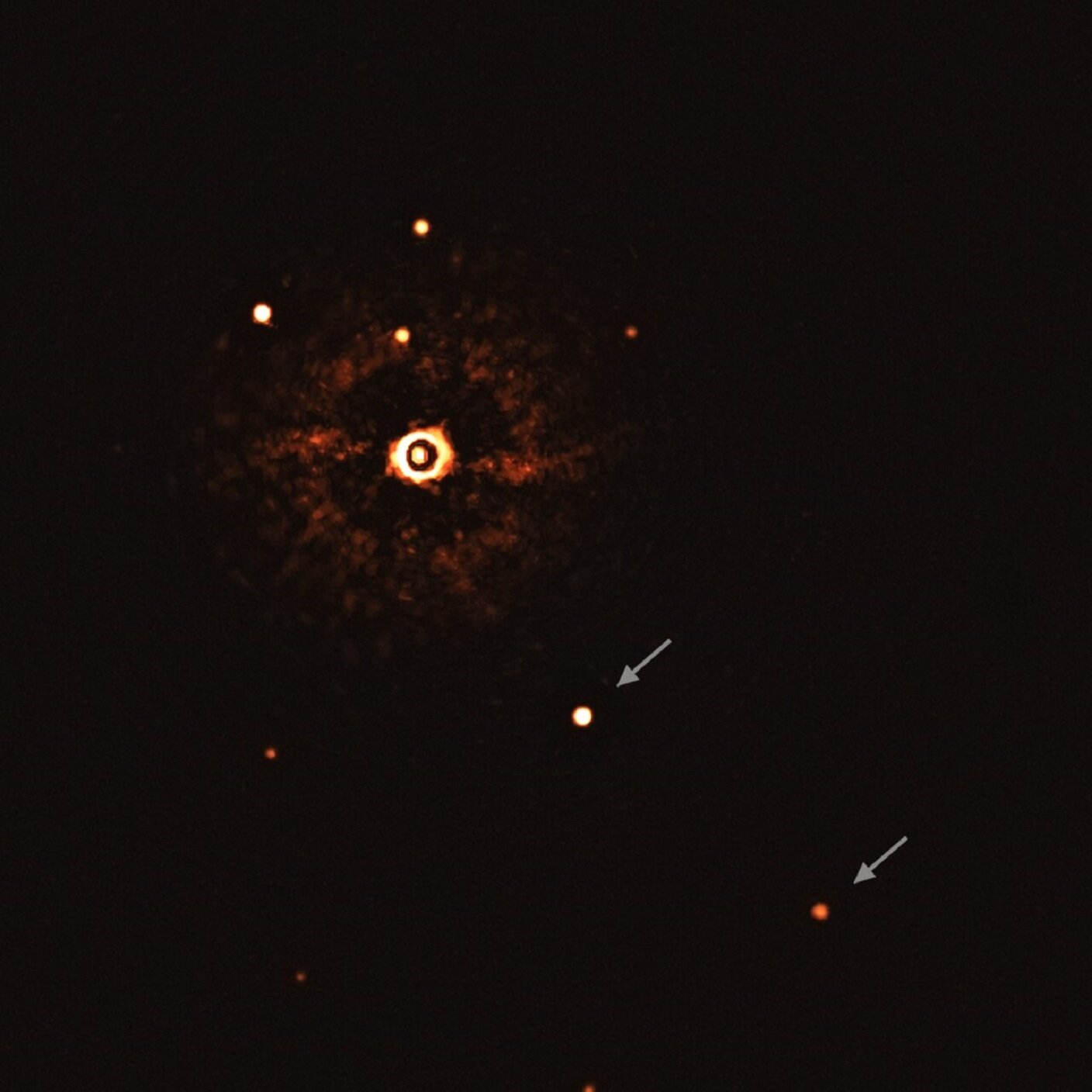 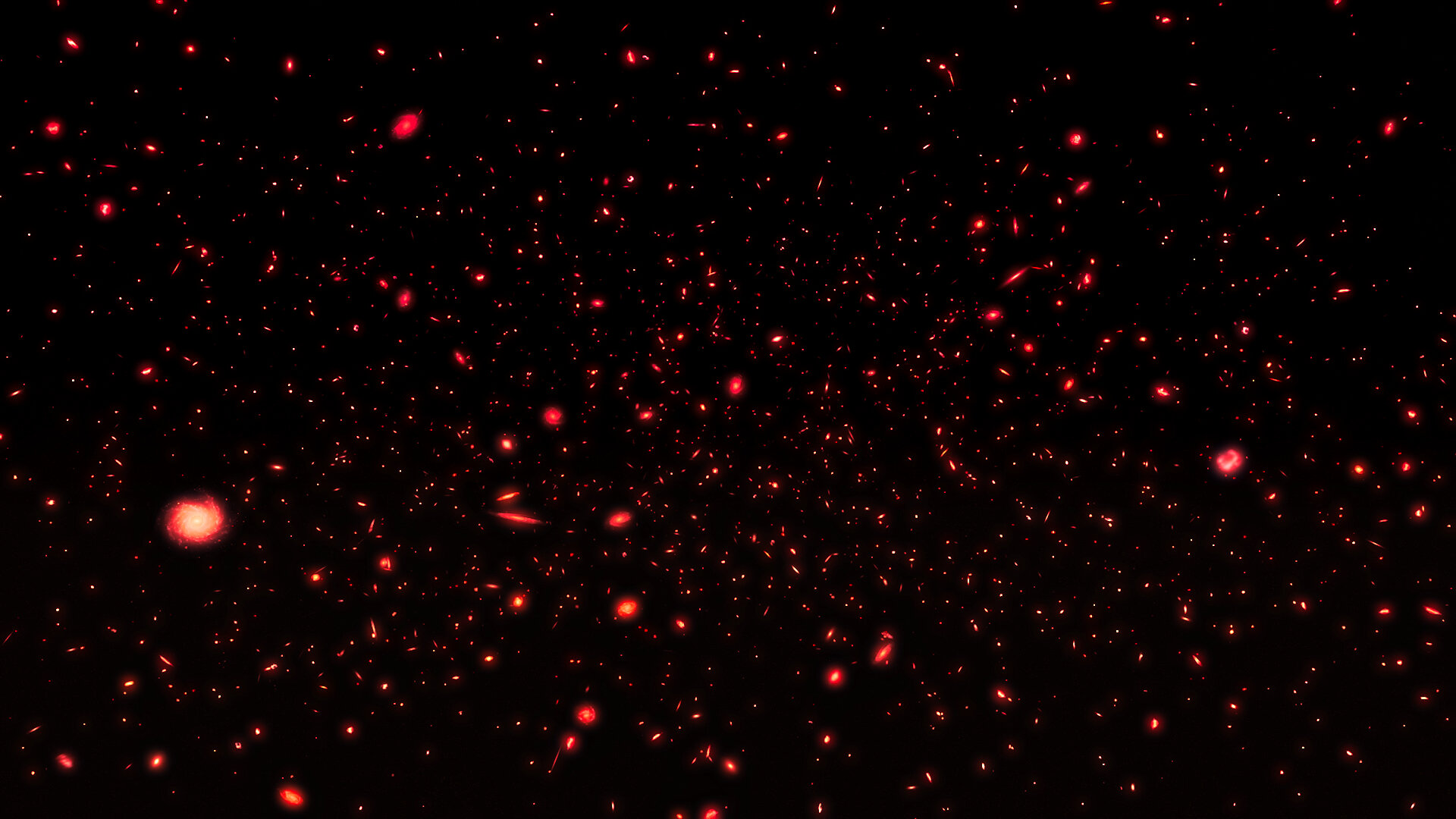 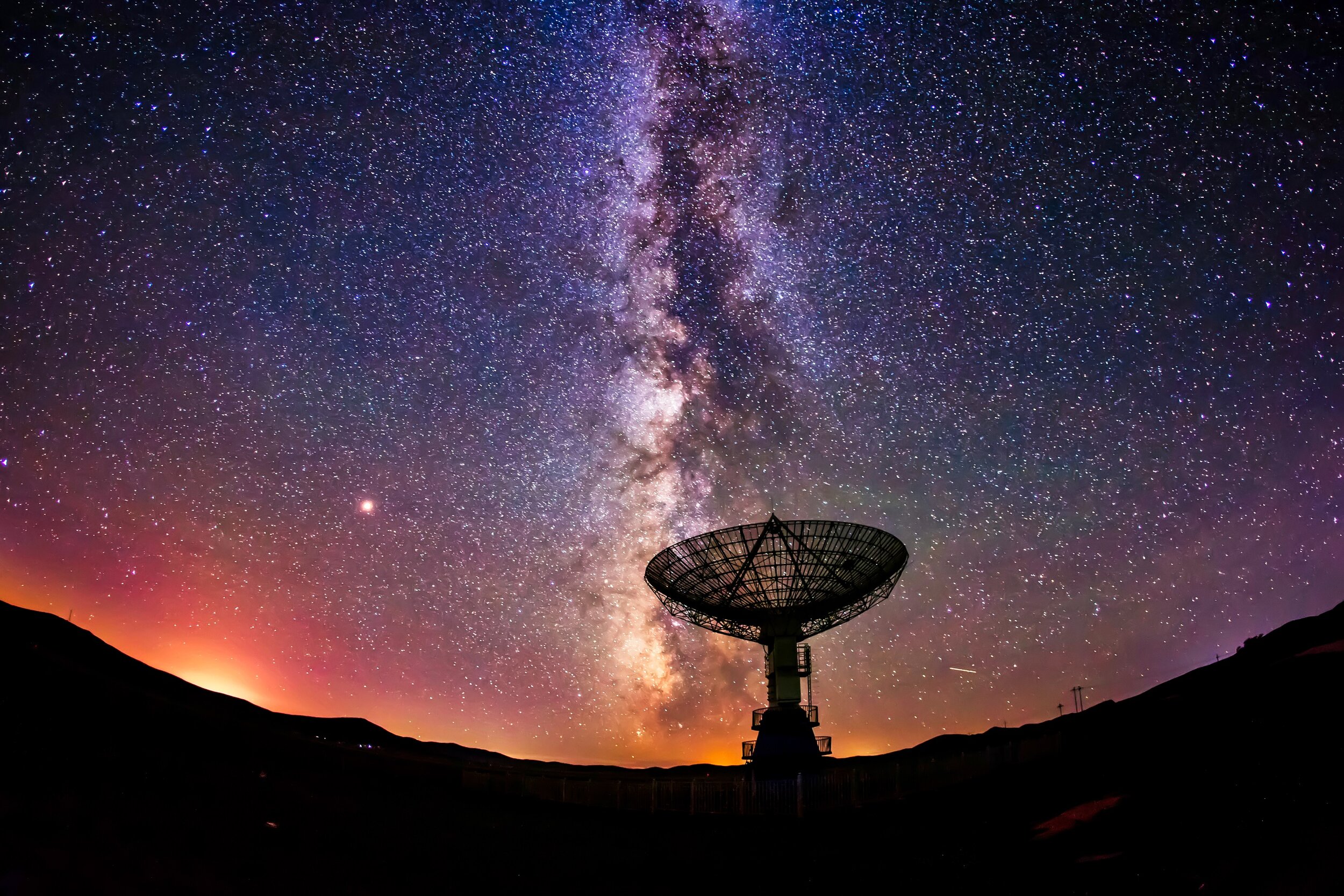 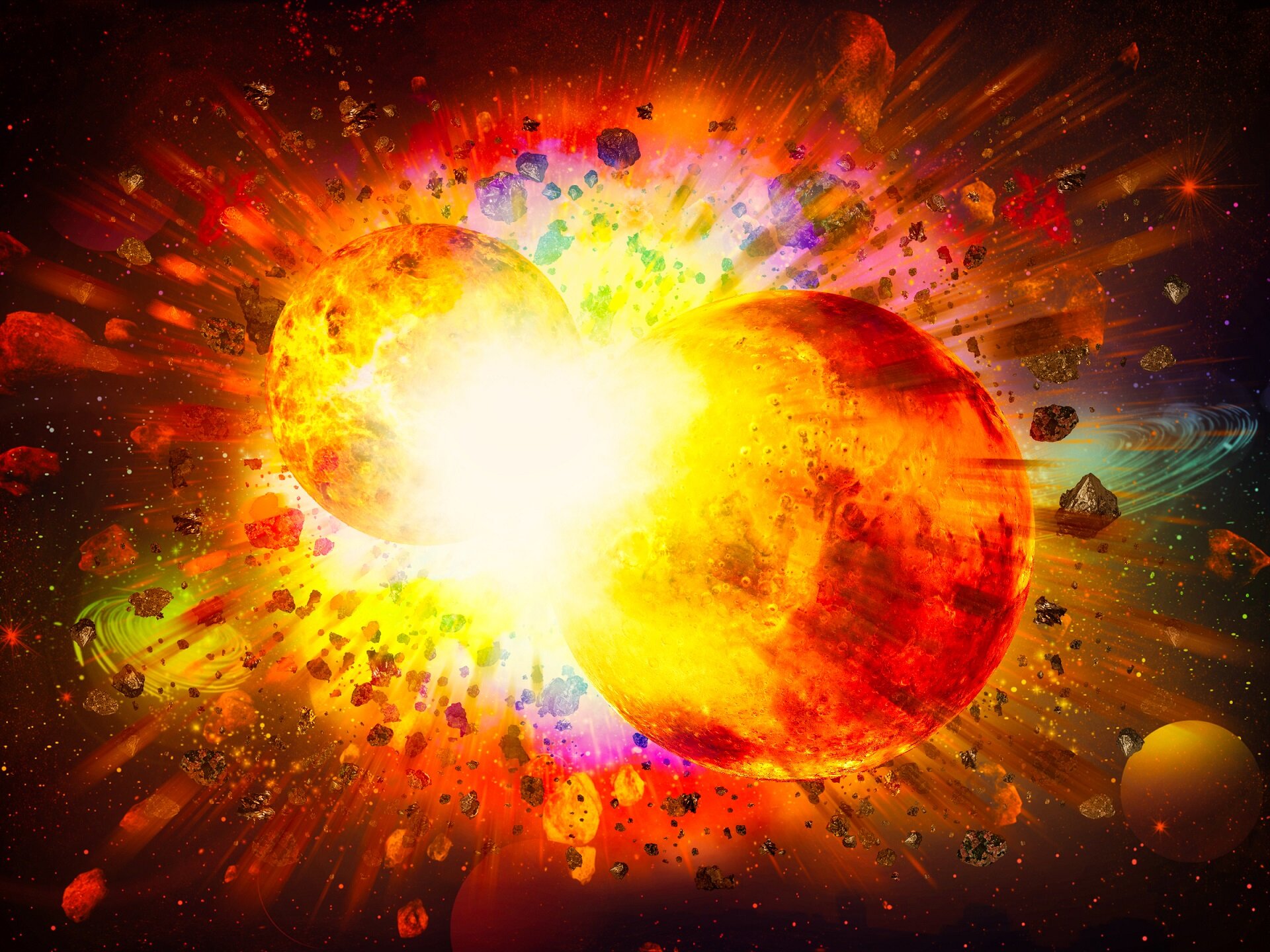 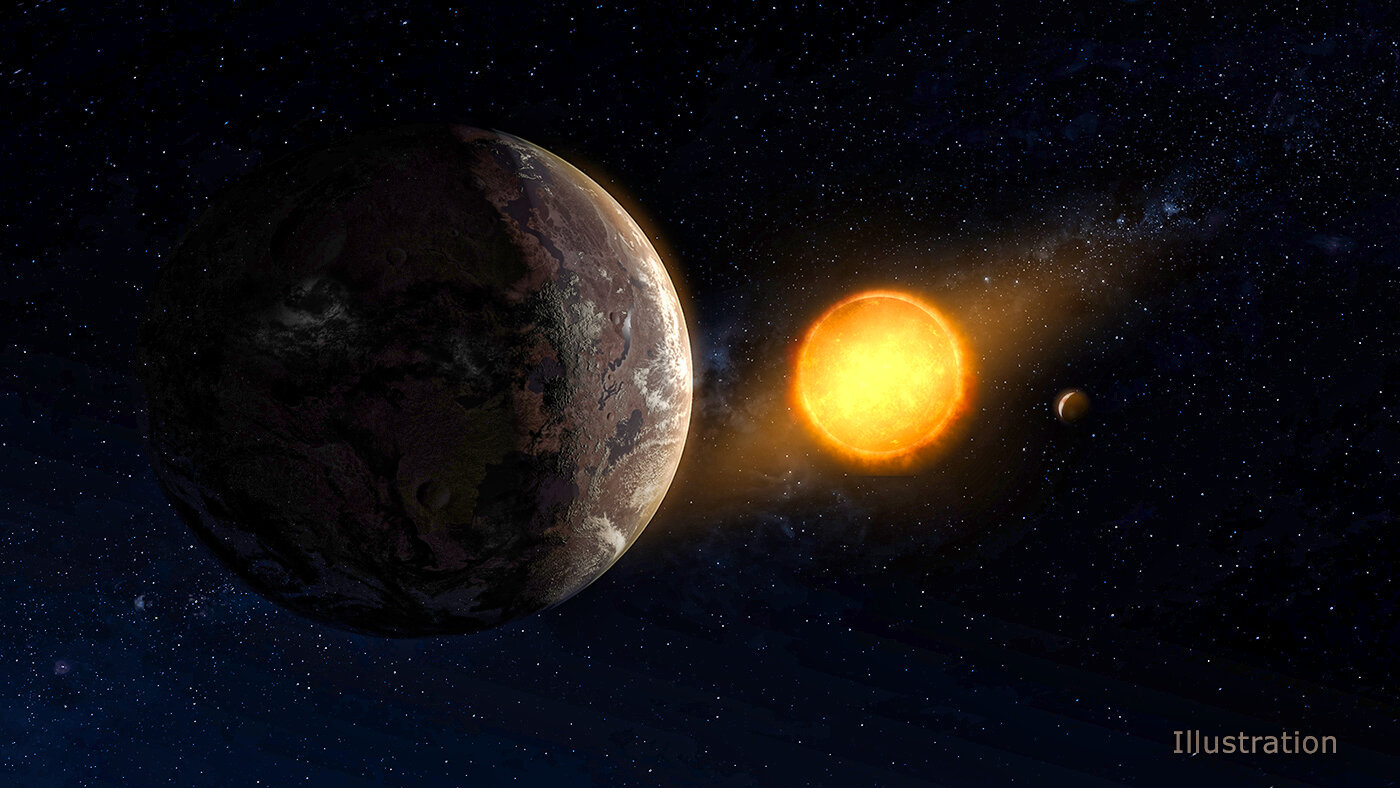 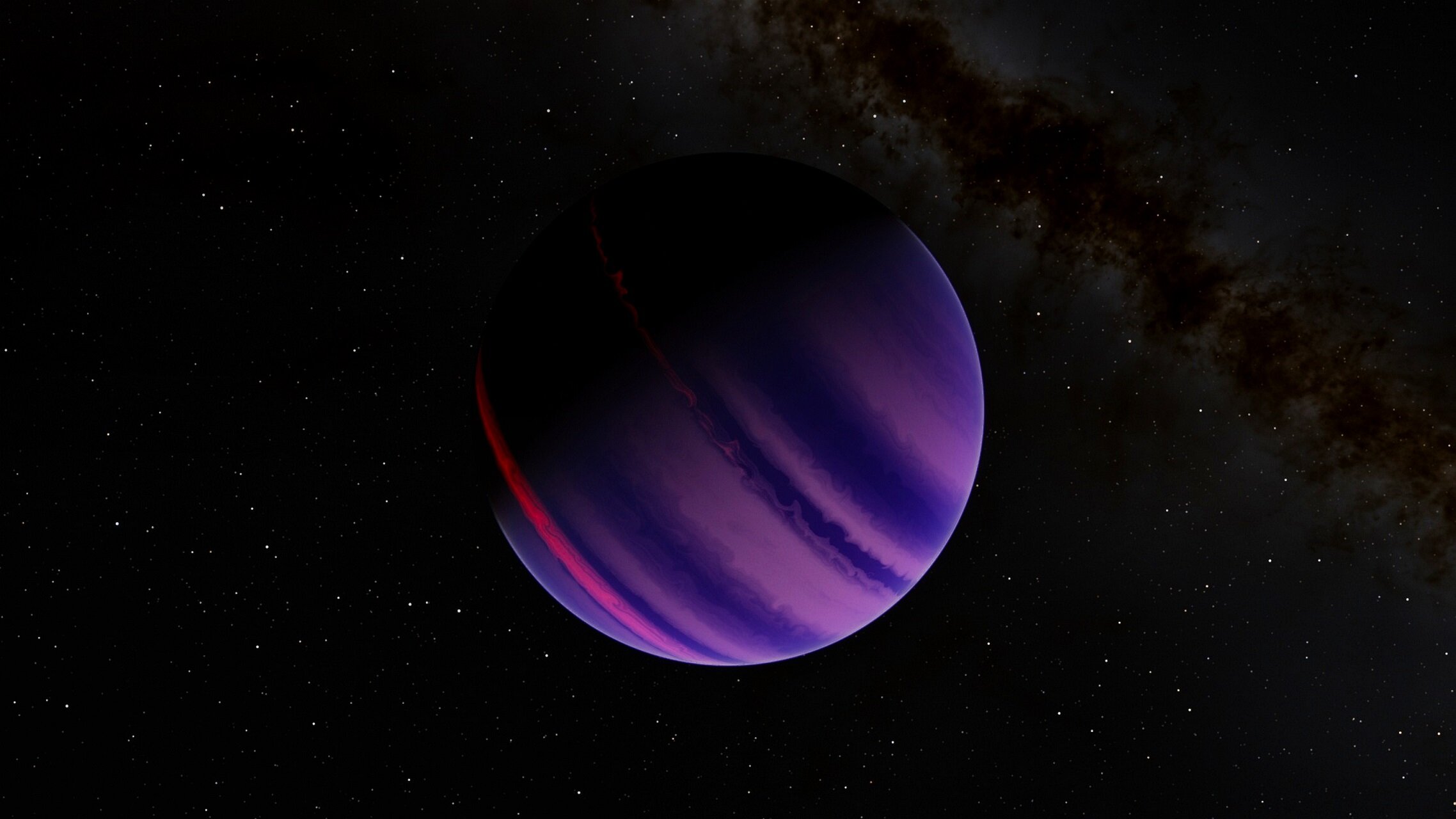 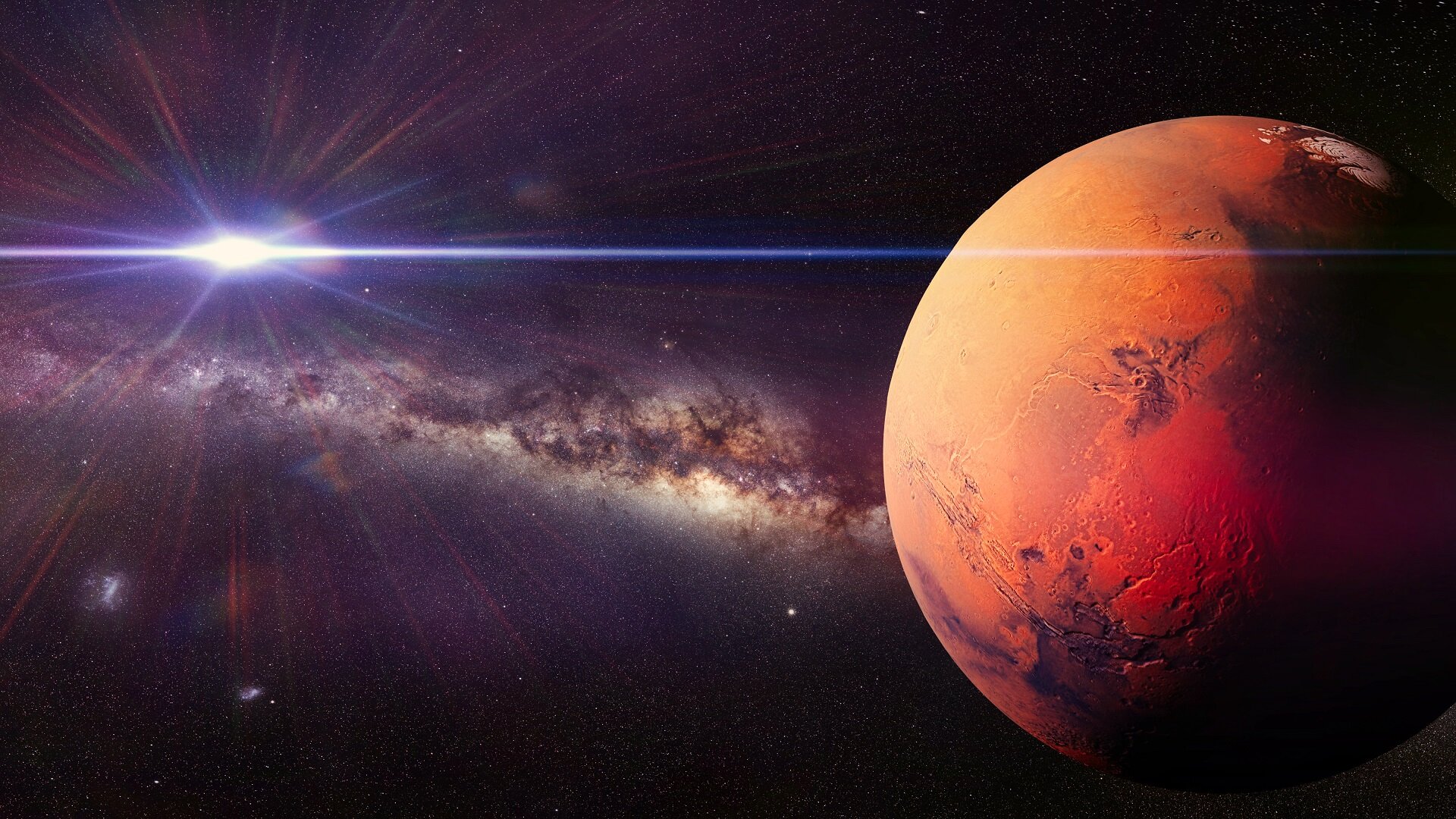 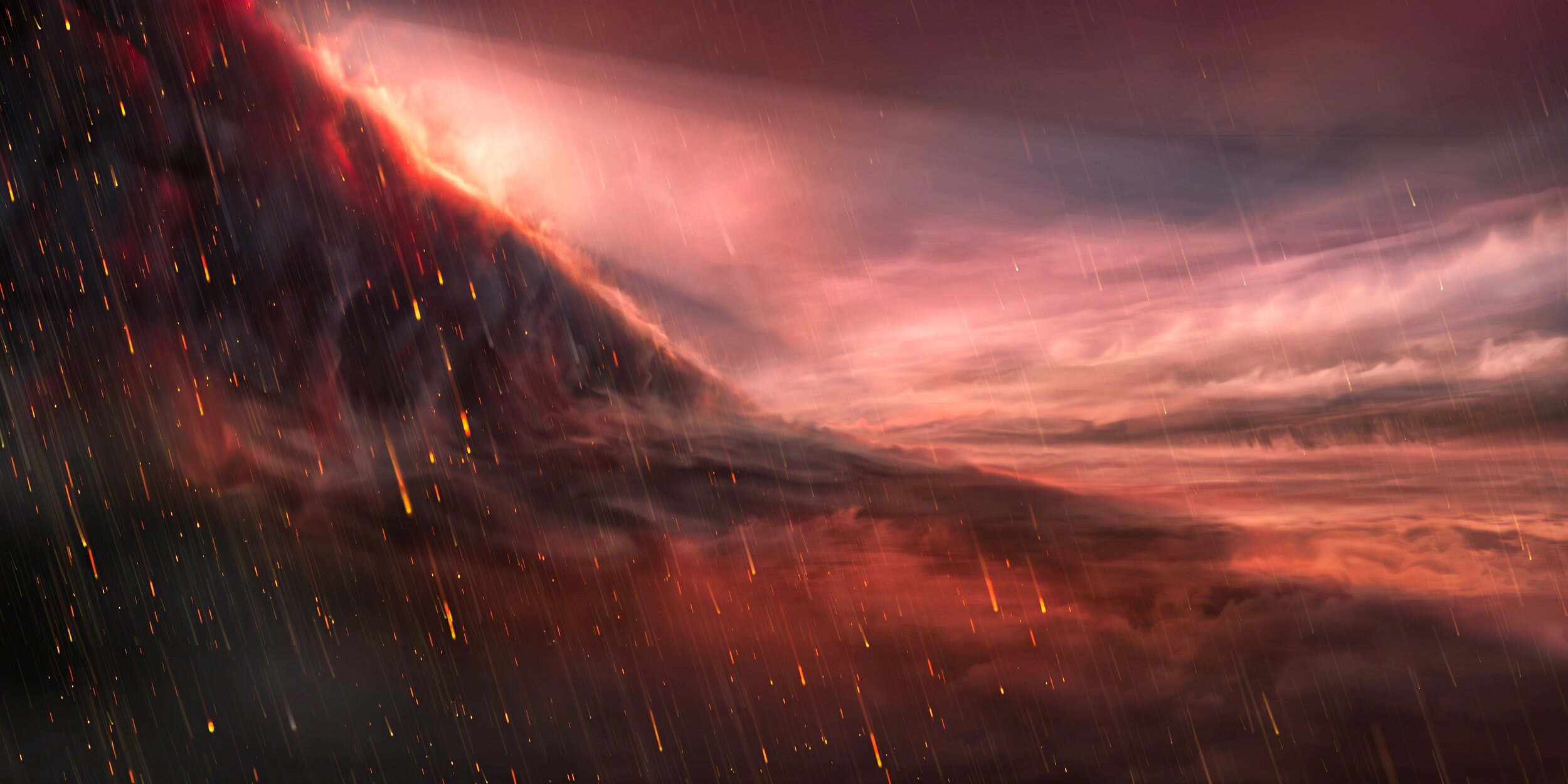 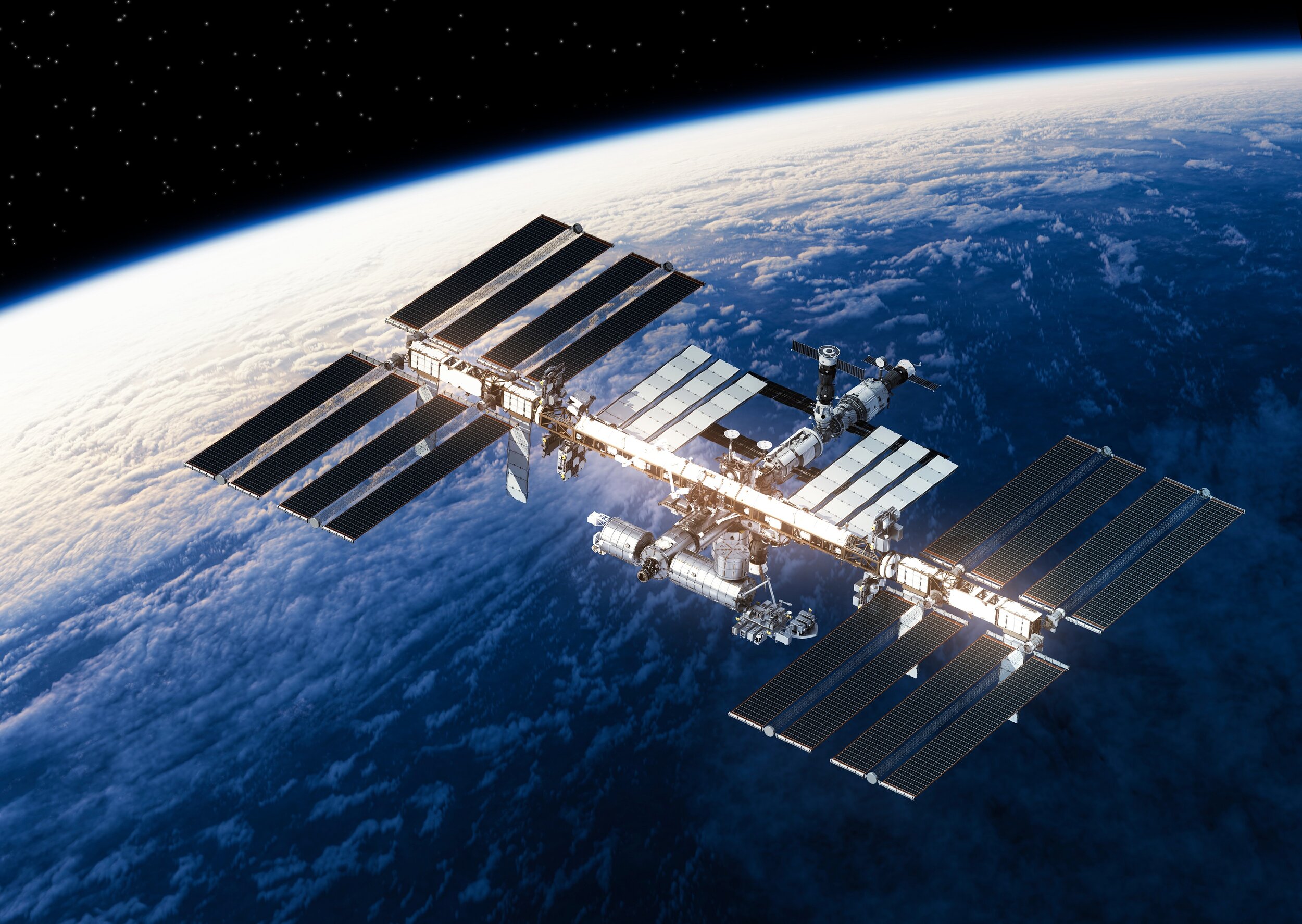 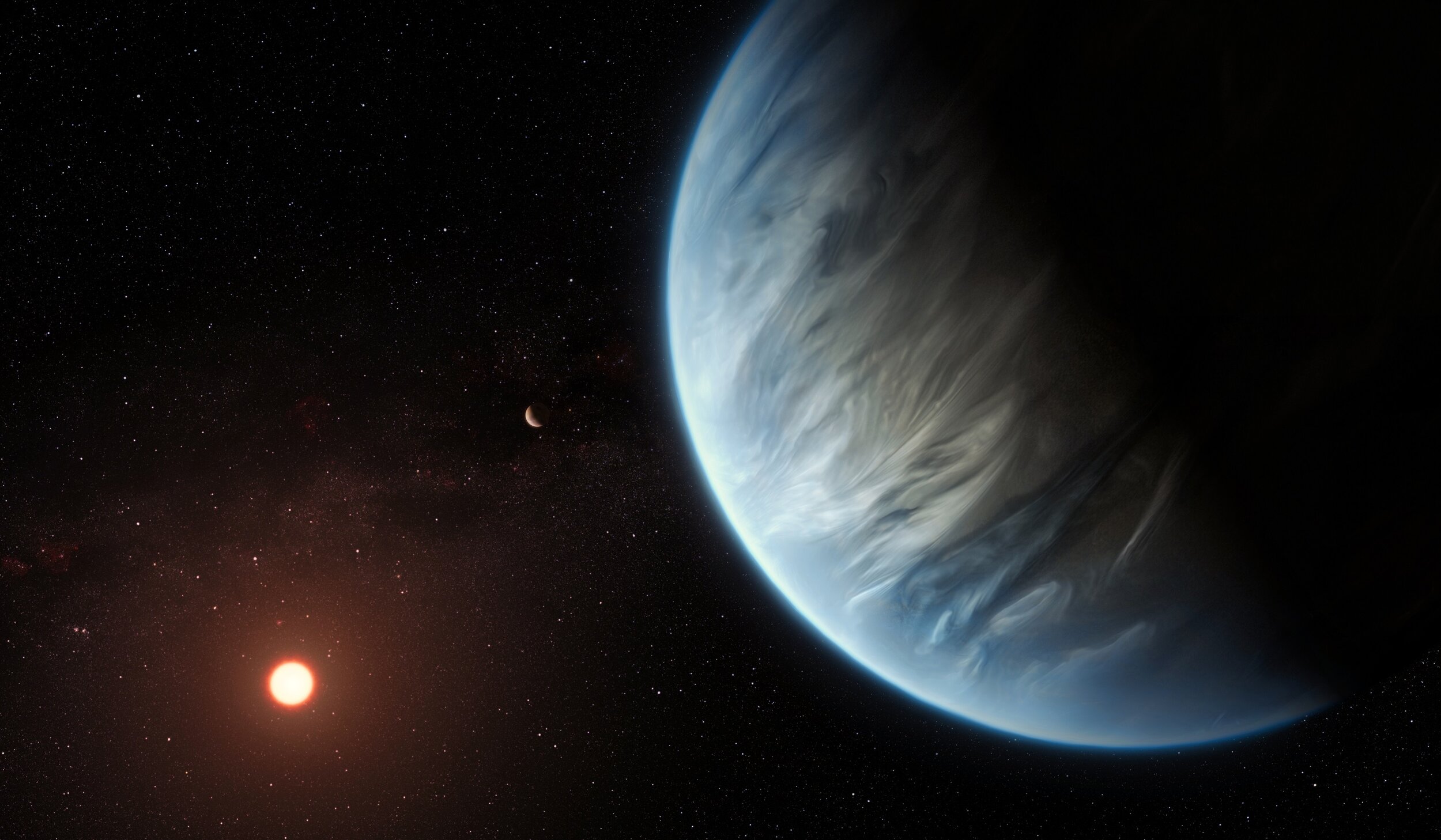 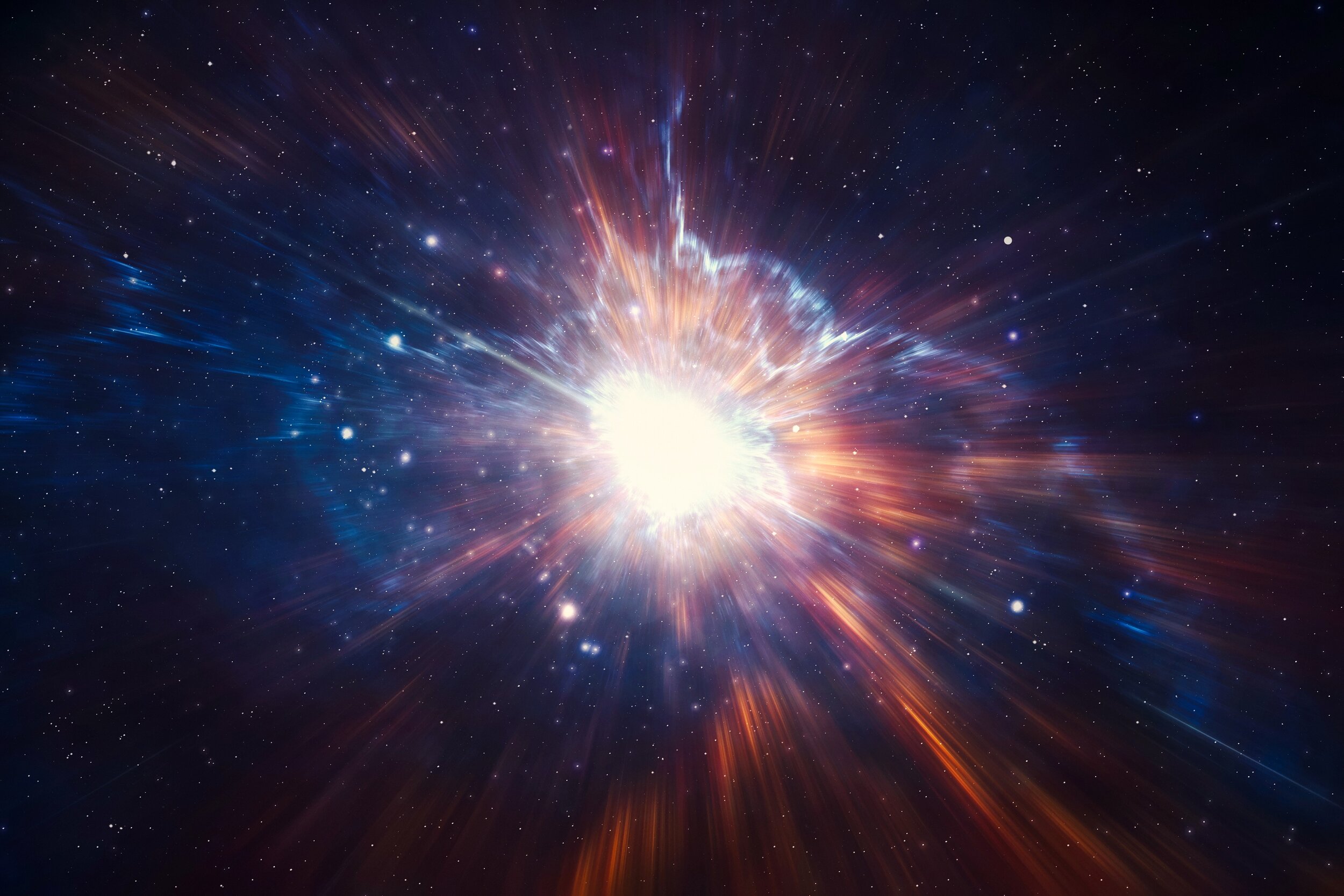 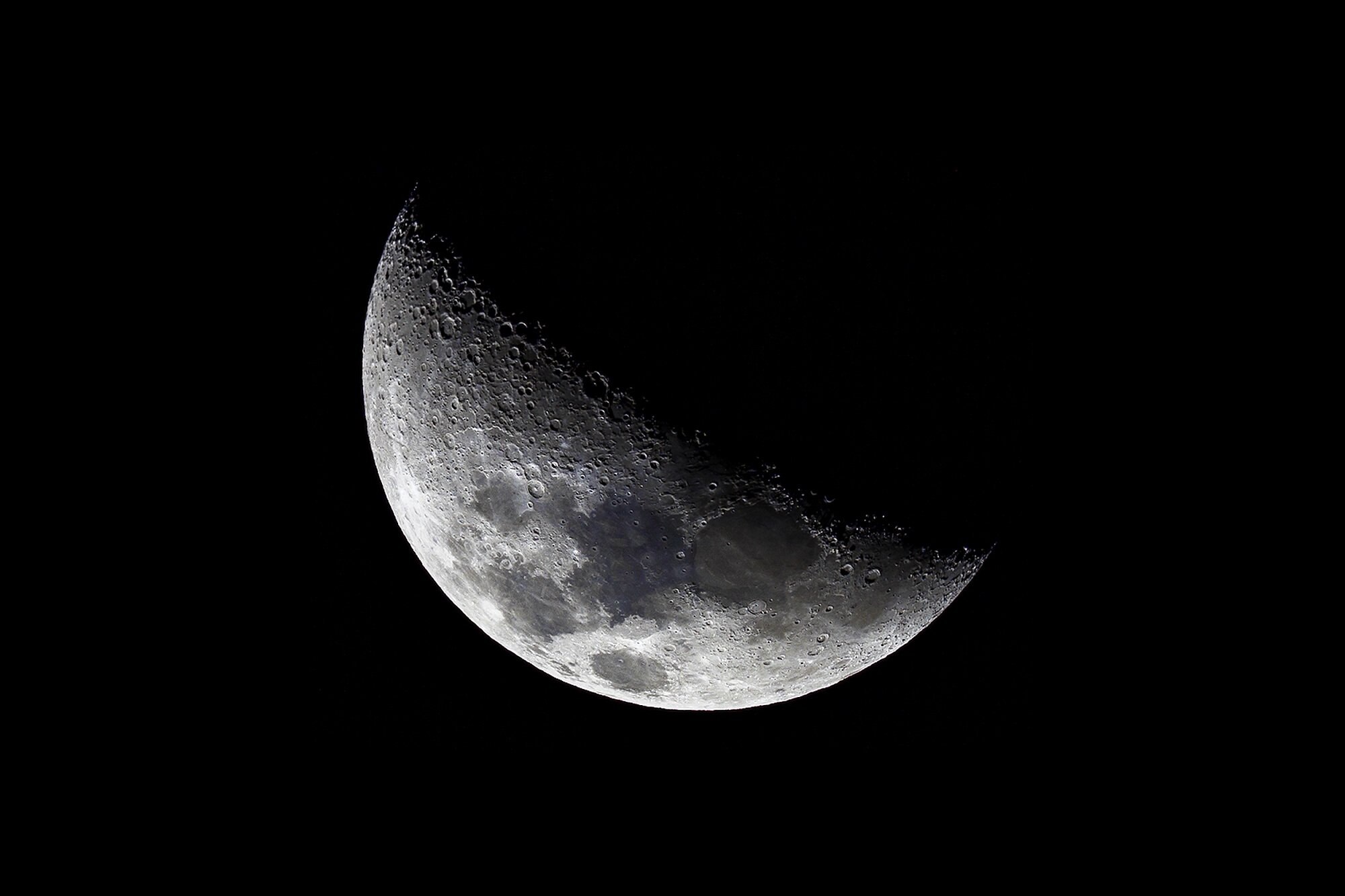 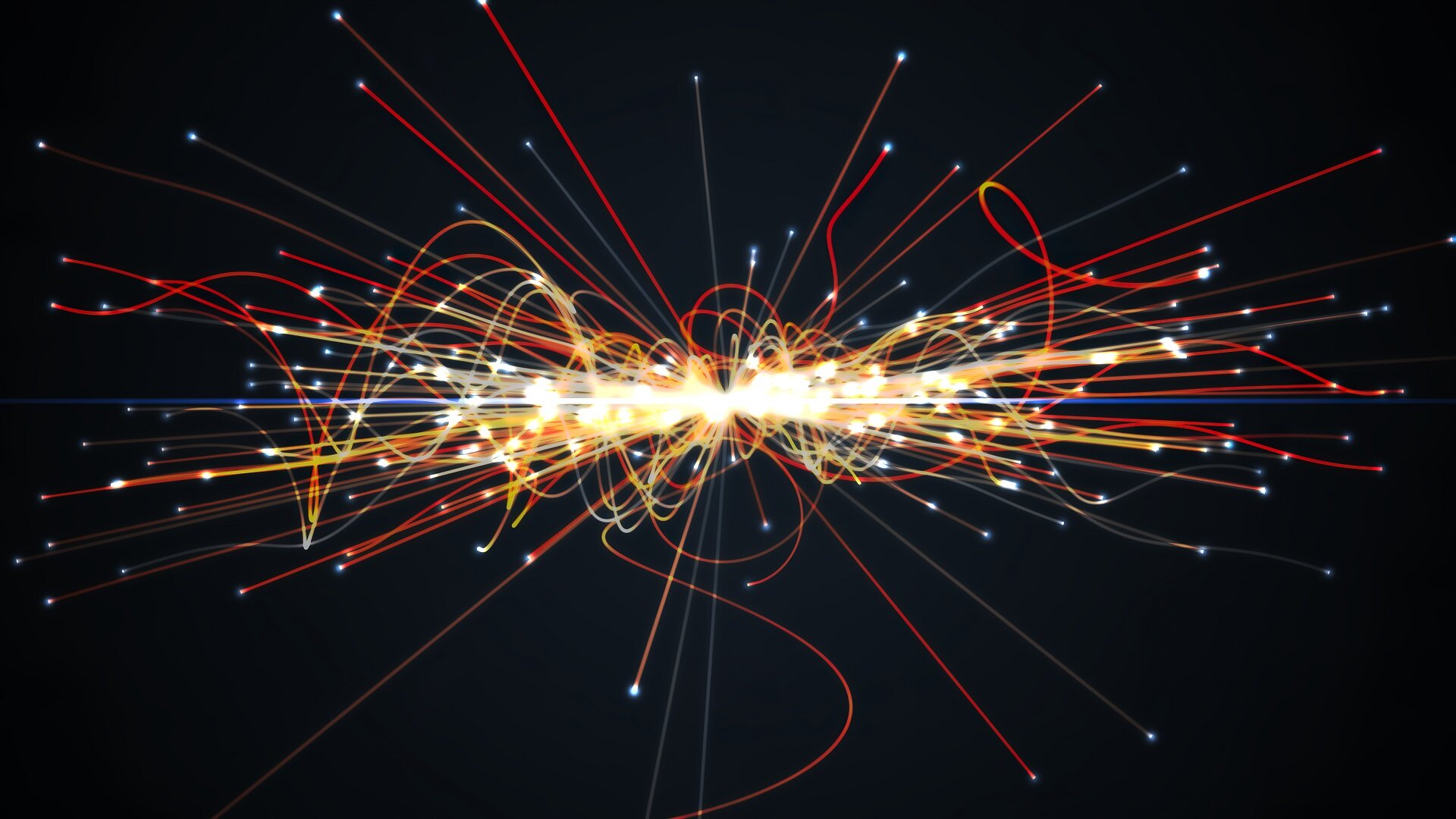 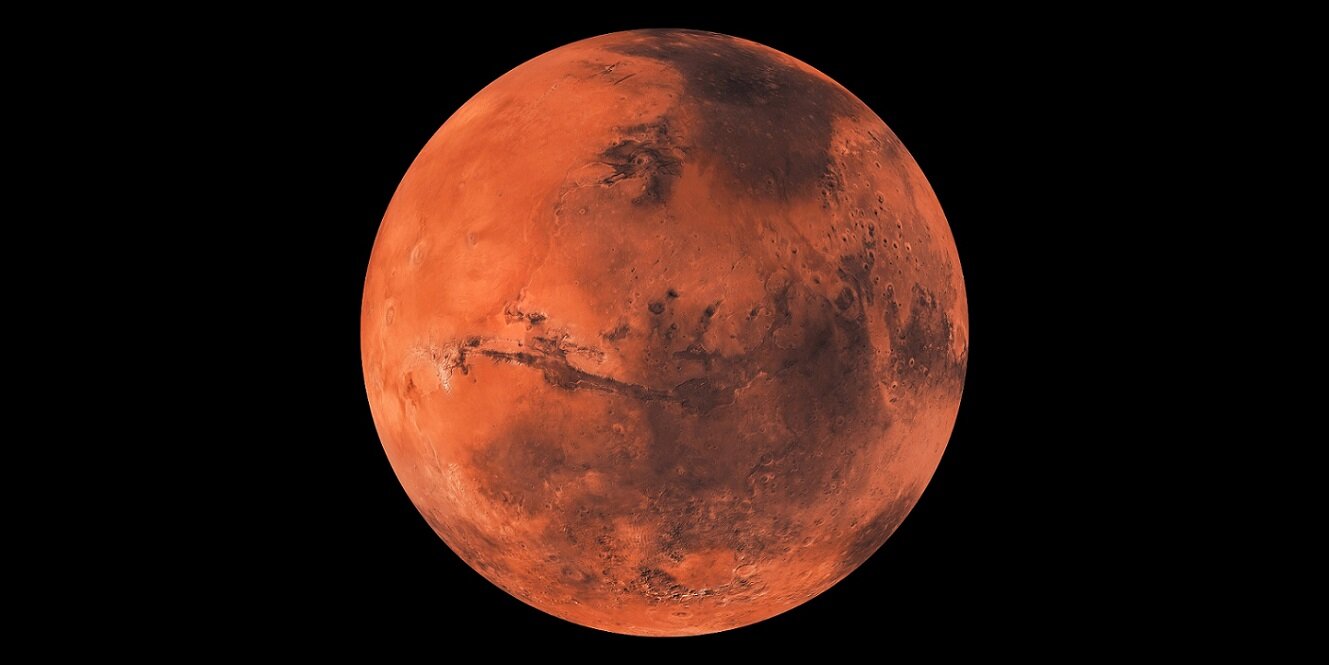 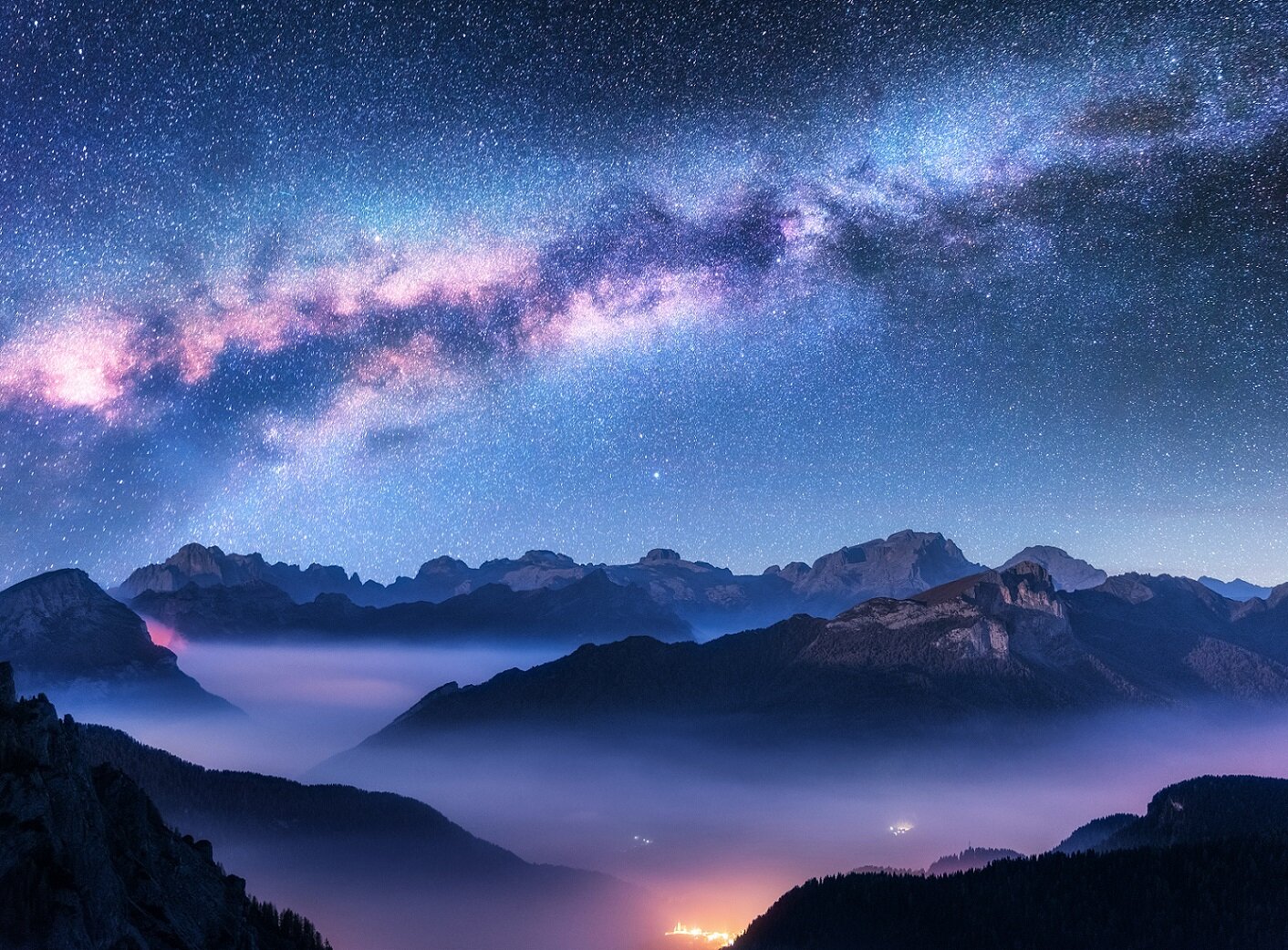 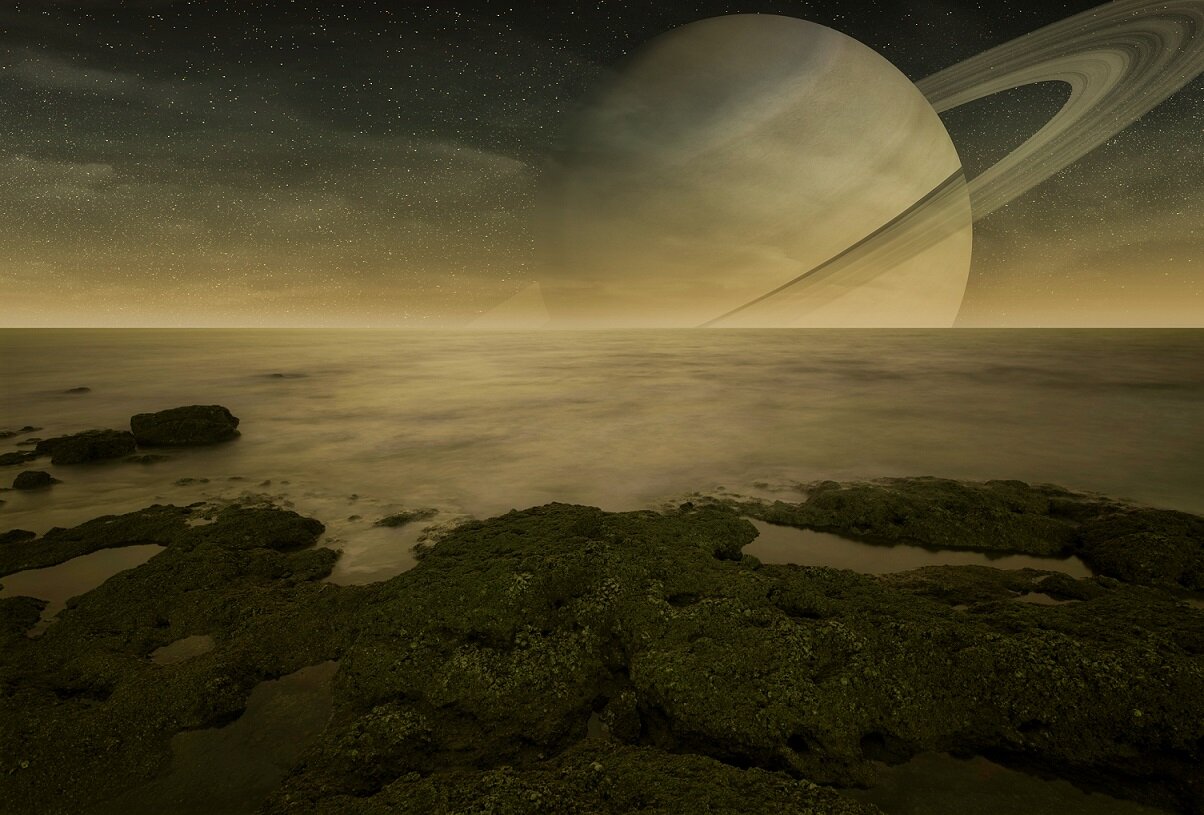 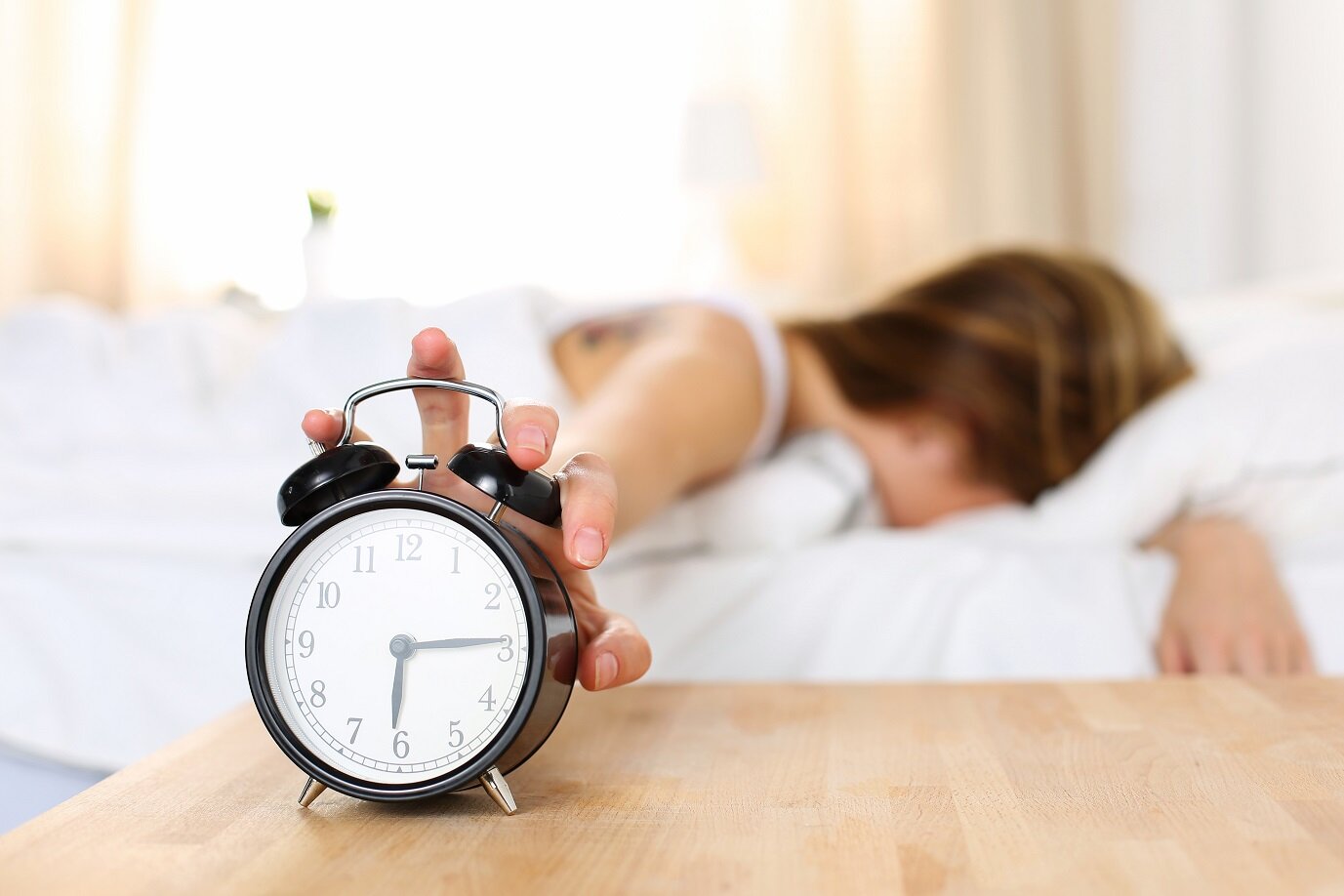 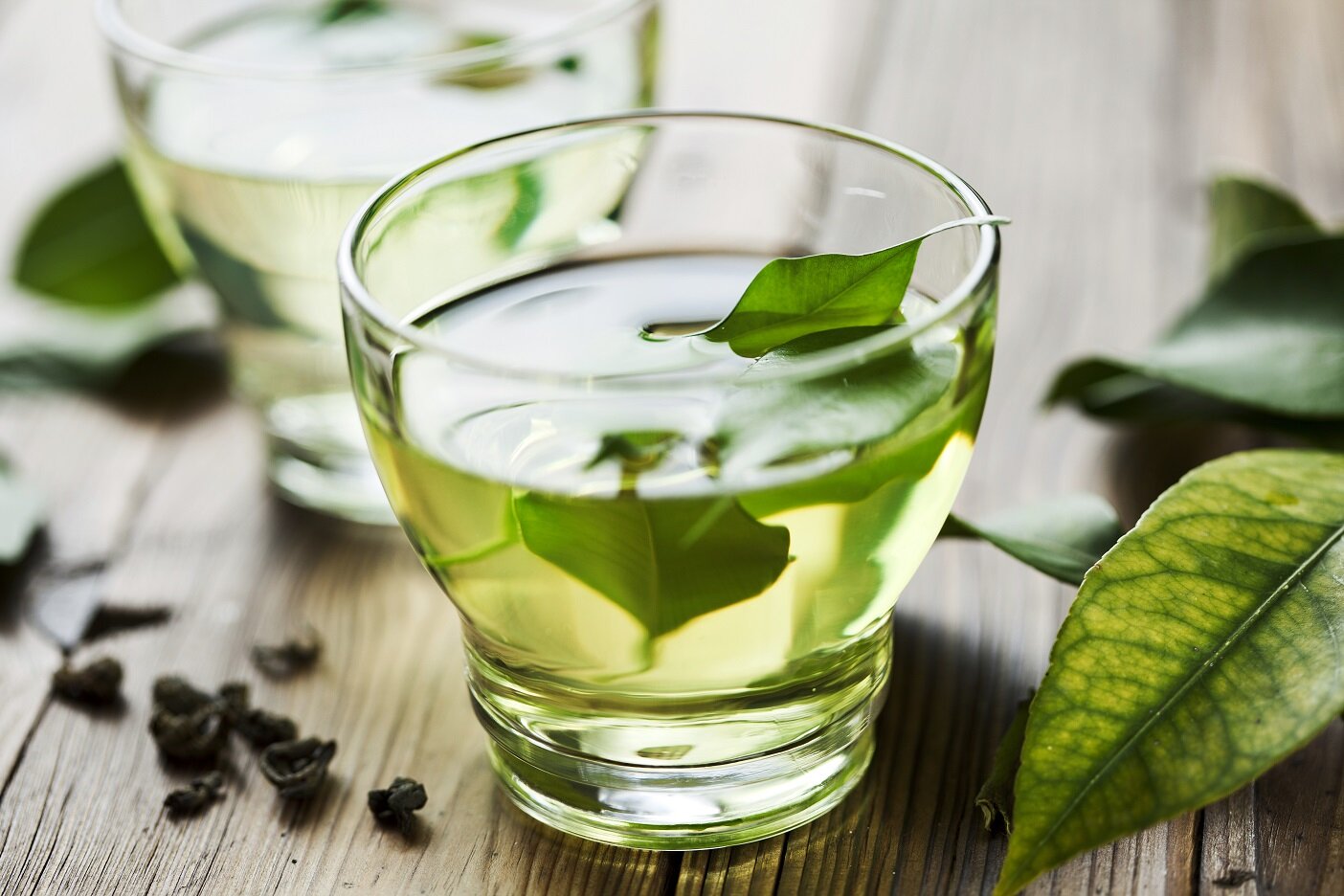 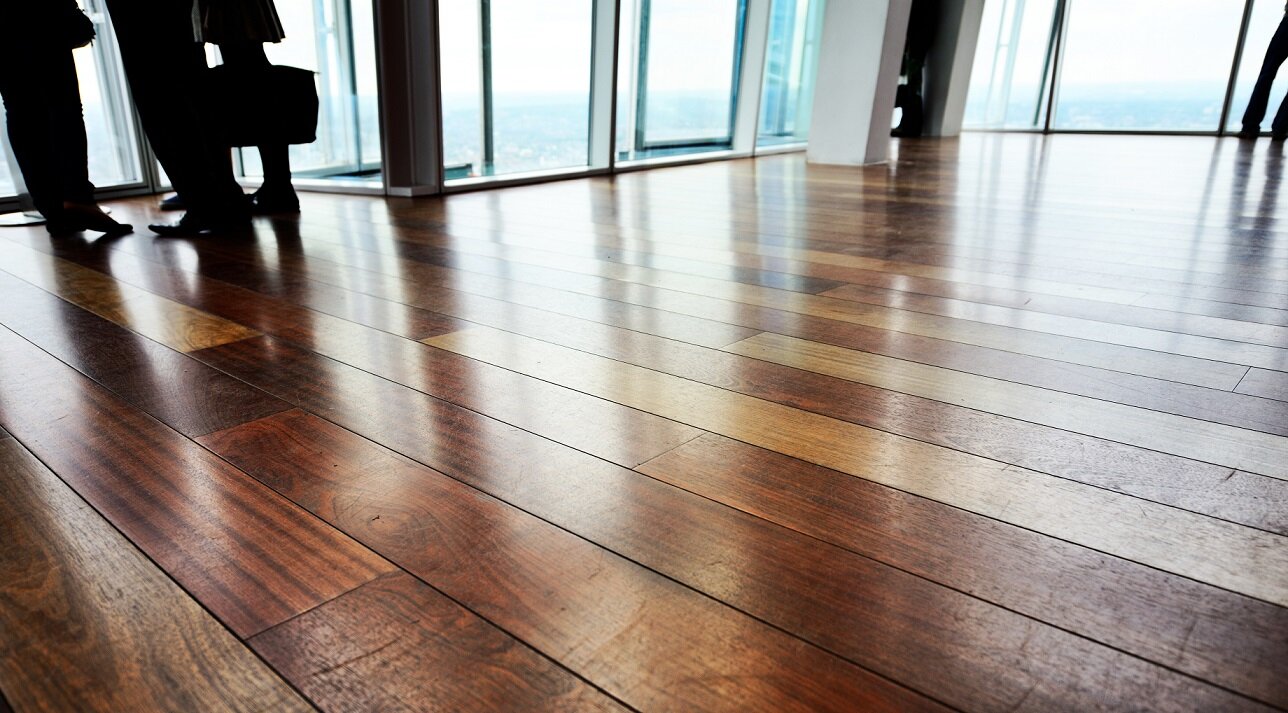 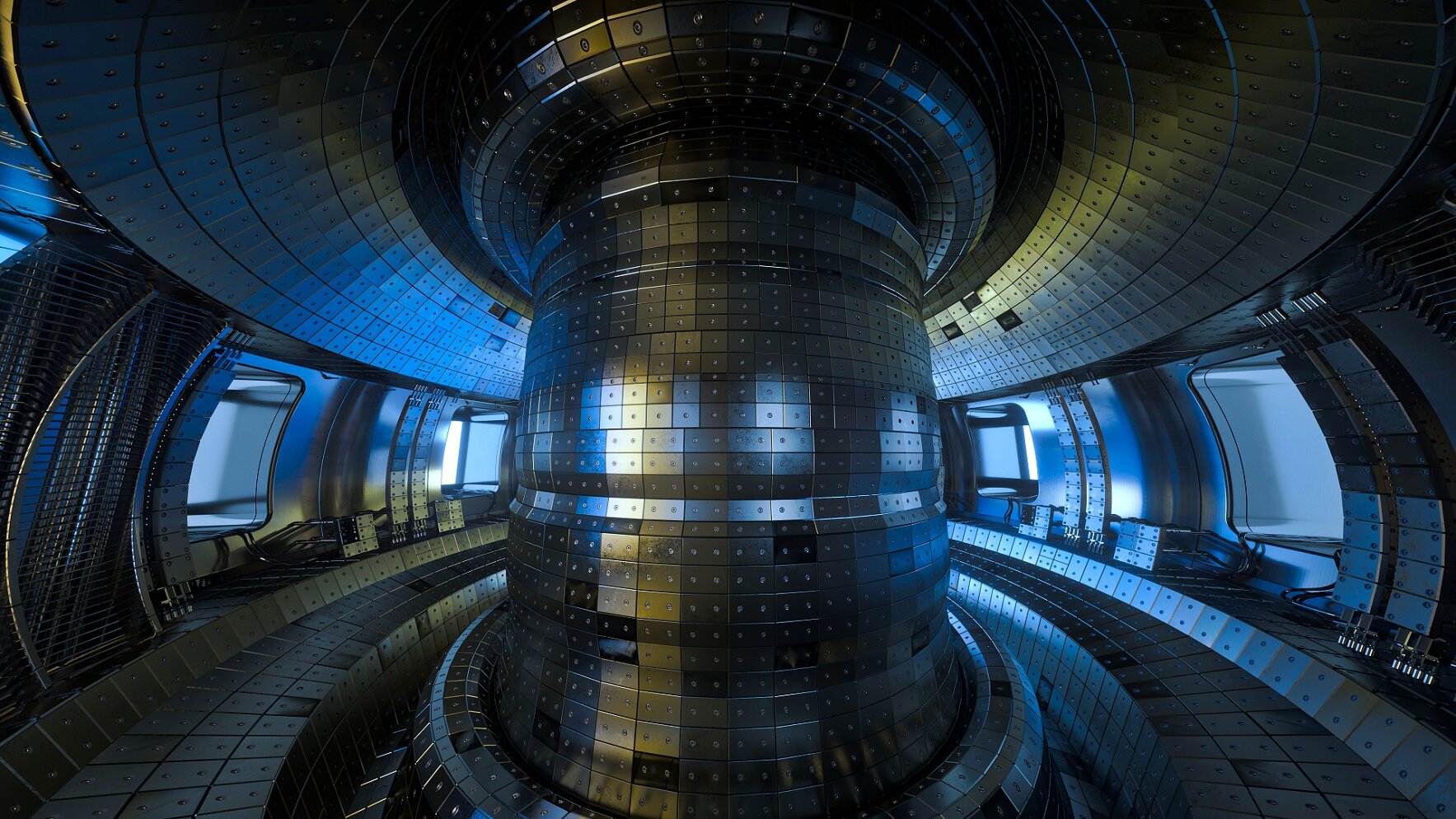 Technology
Nuclear fusion: building a star on Earth is hard, which is why we need better materials
Technology
Technology