It is a highly debated topic: do video games lead to violence in the real world? Part of the reason is presumably that news outlets regularly connect the two, sometimes after tragic events such as mass shootings.

But is there any actual scientific merit to these claims? Dr. Agne Suziedelyte from the City University of London performed an extensive study to find out.

Oftentimes, a link between real-world violence and video games is made after it becomes apparent that a particular culprit who committed a violent act had a liking for violent video games. In fact, many governments around the world have actually banned certain games based on these types of reasons.

There are two caveats with this reasoning:

The first caveat is that correlation does not immediately mean causation. In other words, the fact that a particular perpetrator enjoyed video games in their free time doesn't mean that the video games were the cause of a violent act.

Video gaming isn't a niche activity anymore; it has become one of the largest, if not the largest, entertainment enterprise. According to the ESA, over 200 million people play video games in the United States alone, and Statista shows that that number is almost 3 billion worldwide. Therefore, it would be highly improbable that none of the violent offenders would play video games.

The second caveat is that factors such as ease of access to firearms and the presence of mental health should not be brushed aside. In light of this wide variety of possible causes, the US government called for more research into the link between games.

In her research, Dr. Agne Suziedelyte used data from the US, namely from the Child Development Supplement to the Panel Study on Income Dynamics (CDS-PSID).

The dataset is quite extensive and comprises data from almost 10.000 children. Among other things, it contains measures of children's delinquency and behavioral problems. On top of that, it includes data about children's home environment and parental characteristics. She looked at boys between the age of 8 and 18 years old as this is the group that plays violent games the most.

In order to determine ratings and release dates, she scraped the MobyGames database and cross-referenced it with the ESRB database for accuracy. In case of disagreement, she checked two additional databases, namely those of Gamespot and IGN.

The study analyzed how the violent behavior of 8–18-year-old boys is affected by the release of new violent video games in the United States. Suziedelyte looked at the effects of two different forms of in-game violence: the destruction of property/things and violence against people. She then utilized econometric methods to distinguish plausibly causal effects of violent video games on real-life violence instead of just correlations.

Suziedelyte found that a release of a new popular violent video game increases 8–18-year-old boys’ video game hours, but with a delay (by 0.241 and 0.296 h per day four and five months after the release). These results are driven by older boys and regular video game players.

However, the key finding of the study is that violent video games do not appear to contribute to violence against people. No evidence was observed that would identify plausible causal effects between playing violent video games and actual real-life violence.

In addition, no statistically significant effects on the likelihood of being cruel or mean to others (as reported by parents) or destructive behavior were found.

Dr. Suziedelyte stated that her results indicate that violent games may agitate some children, but this does not lead to violence against others.

As a possible explanation for her results, Suziedelyte points out that gaming usually transpires in the home environment. This is because, at home, opportunities for violent behavior are lower. She called this an ‘incapacitation effect.' Consequently, Suziedelyte thinks that video game bans for minors are not very likely to reduce violence.

All in all, in case of violent behavior, it may be beneficial to look for causes elsewhere besides video games. In fact, there are indications that gaming can actually have beneficial effects such as reducing the chance of depression later in life, and helping uncover hidden talents.

Dr. Suziedelyte published her results in the Journal of Economic Behavior & Organization, listed below. Be sure to check it out for further details regarding her study. 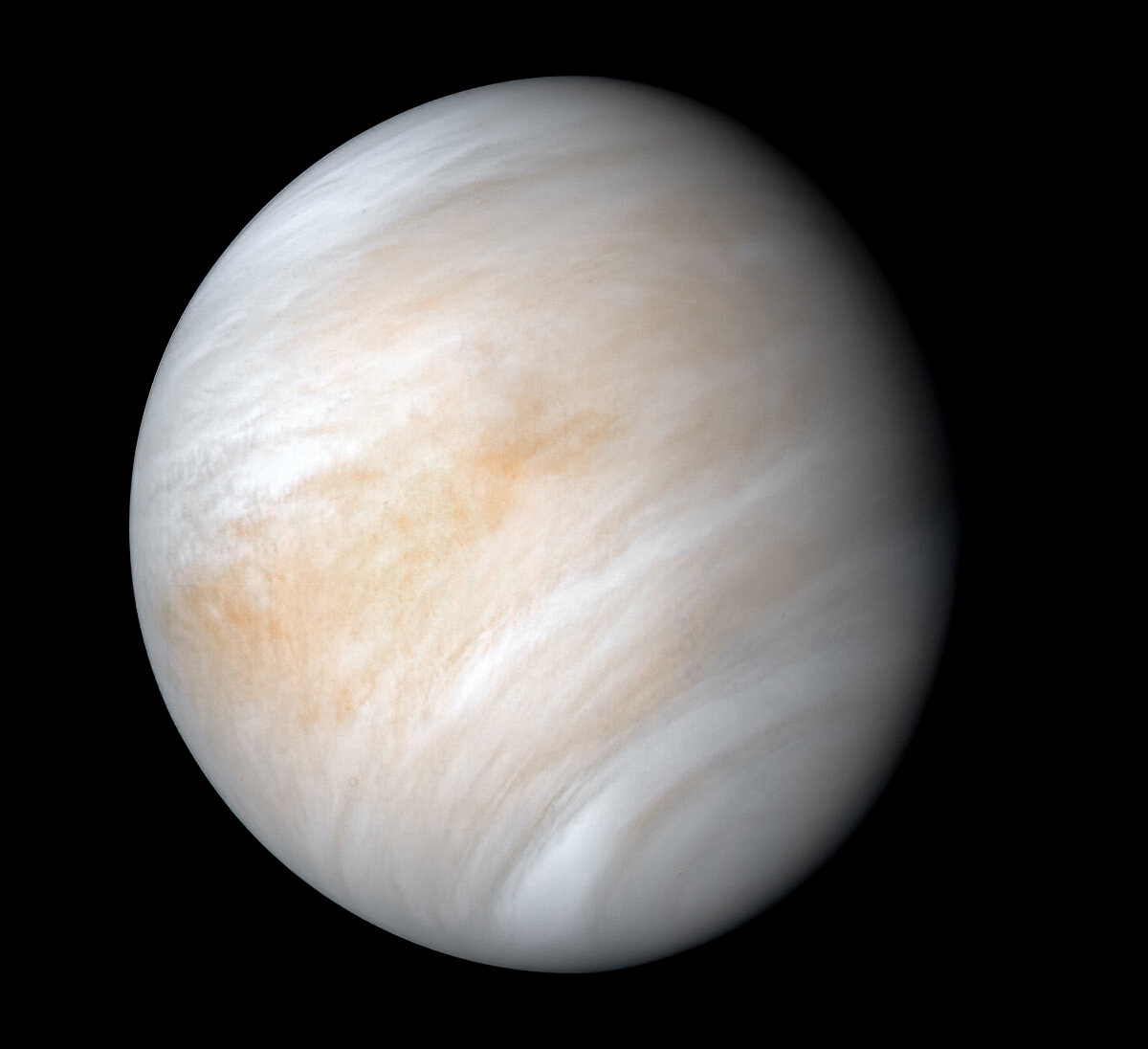