Researchers at the University of Oxford looked at the alcohol consumption of nearly 21,000 UK-based individuals combined with MRI scans of their brain and cognitive/motor function tests.

Their findings add to a growing body of research that indicates that even modest alcohol consumption can alter the makeup of your brain and negatively affect brain health.

Drinking 7 or more standard drinks of alcohol per week has now been linked to increased levels of iron in the brain. However, one should not strive for iron accumulation as it is associated with several neurodegenerative diseases. In addition, it could be instrumental to a progressive decline in cognitive function. In other words, it can negatively impact brain health.

With a total of 20,965 research participants, this is the largest-ever study of moderate alcohol intake in relation to iron buildup in the brain.

The median age of the participants of the study was 55, and 48.6% of them were female. Although 2.7 percent identified as abstainers, the average weekly intake was 18 units (roughly six big glasses of wine or seven glasses of beer).

It is important to note that the alcohol intake of participants was self-reported and may be an underestimation of the real figure. Nevertheless, this was deemed the only truly feasible way to set up such a massive set of participant data. In addition, MRI measurements are only indirect indicators of iron buildup in the brain. It can inadvertently combine other changes in the brain relating to iron accumulation.

Taking into consideration the number of people that consume a moderate amount of alcohol on a weekly basis, even a slight adverse impact on brain health can have a substantial impact on a larger scale.

With public health in the back of the mind, it may be beneficial to advocate for a reduction of alcohol intake, even for those that only drink moderately.

The research was published in the peer-reviewed scientific journal PLOS Medicine. It is listed below for those who are interested in more details. 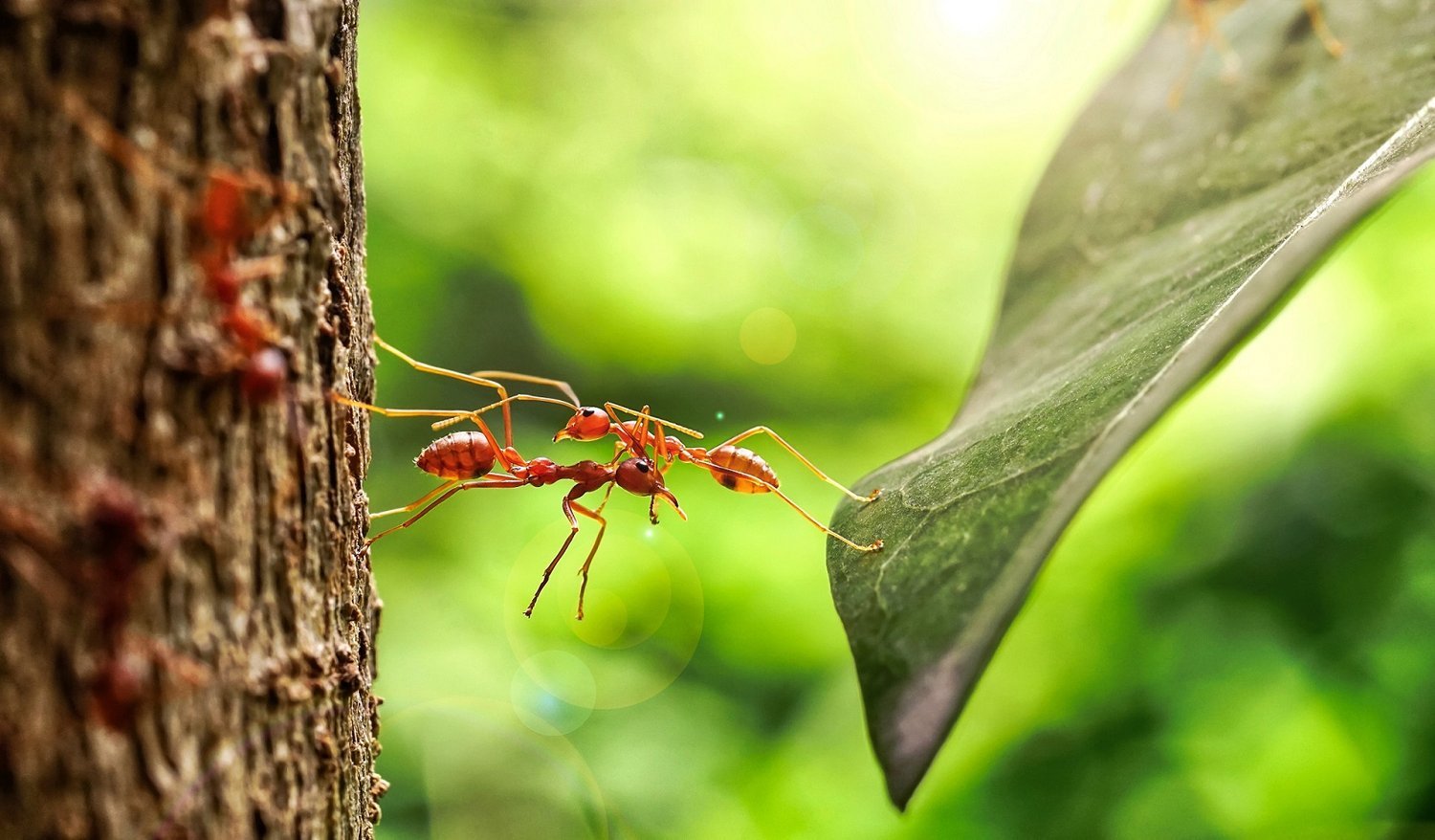 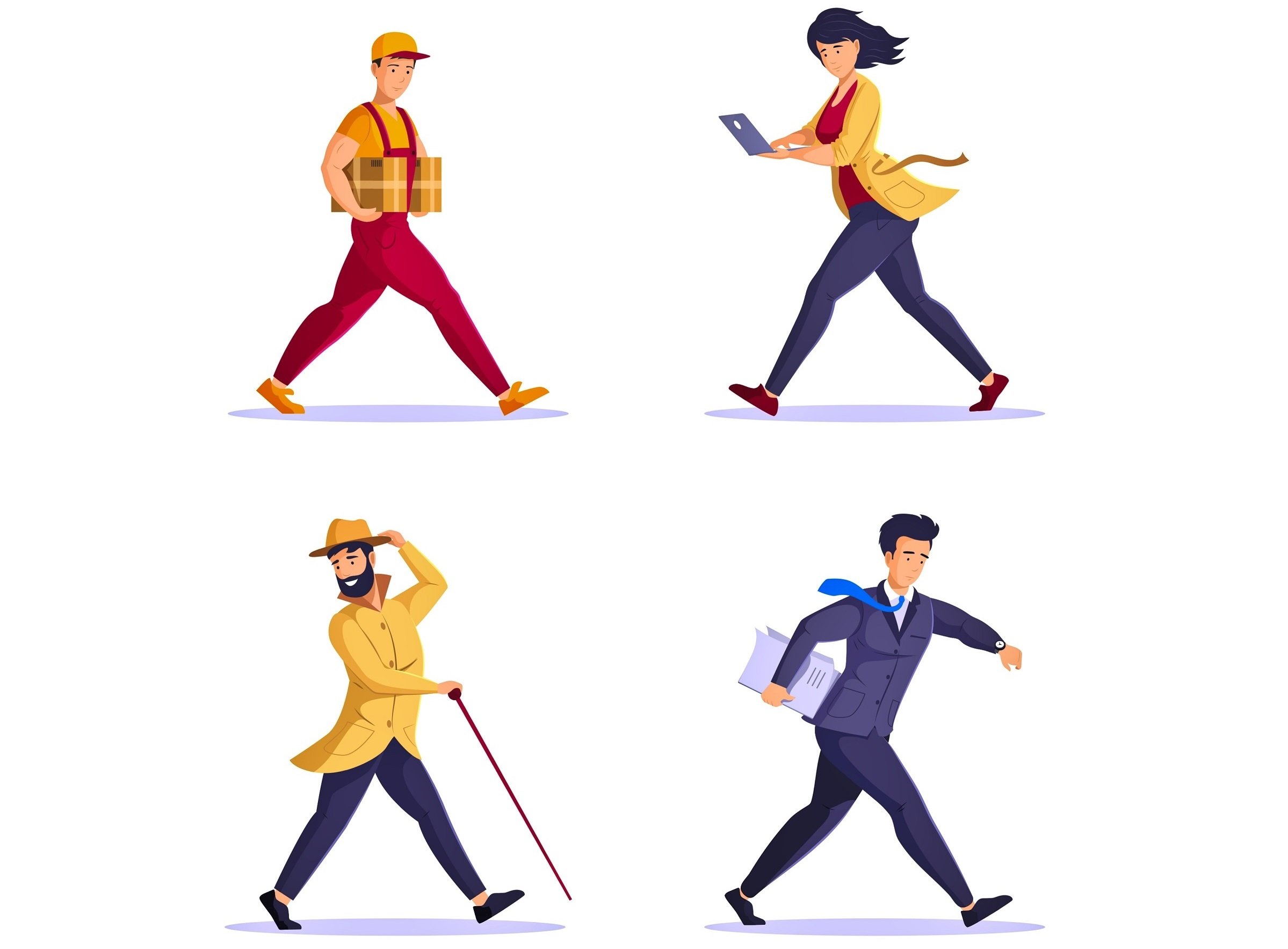 New research suggests you should consider speeding up the pace at which you walk - Here's why: 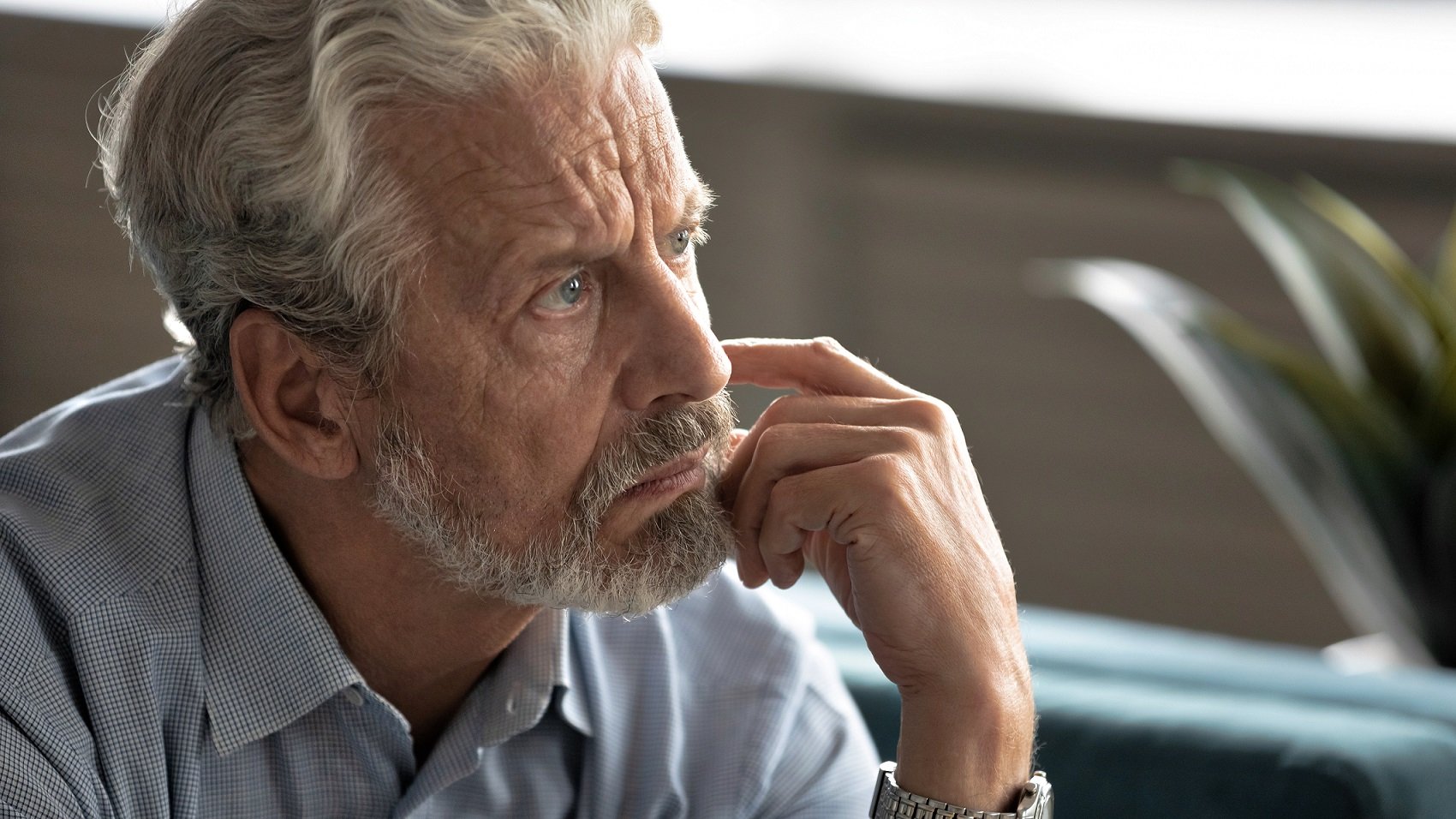 Researchers at the Maryland School of Medicine have found some interesting evidence on why our associative memory capacity degrades as we get older. 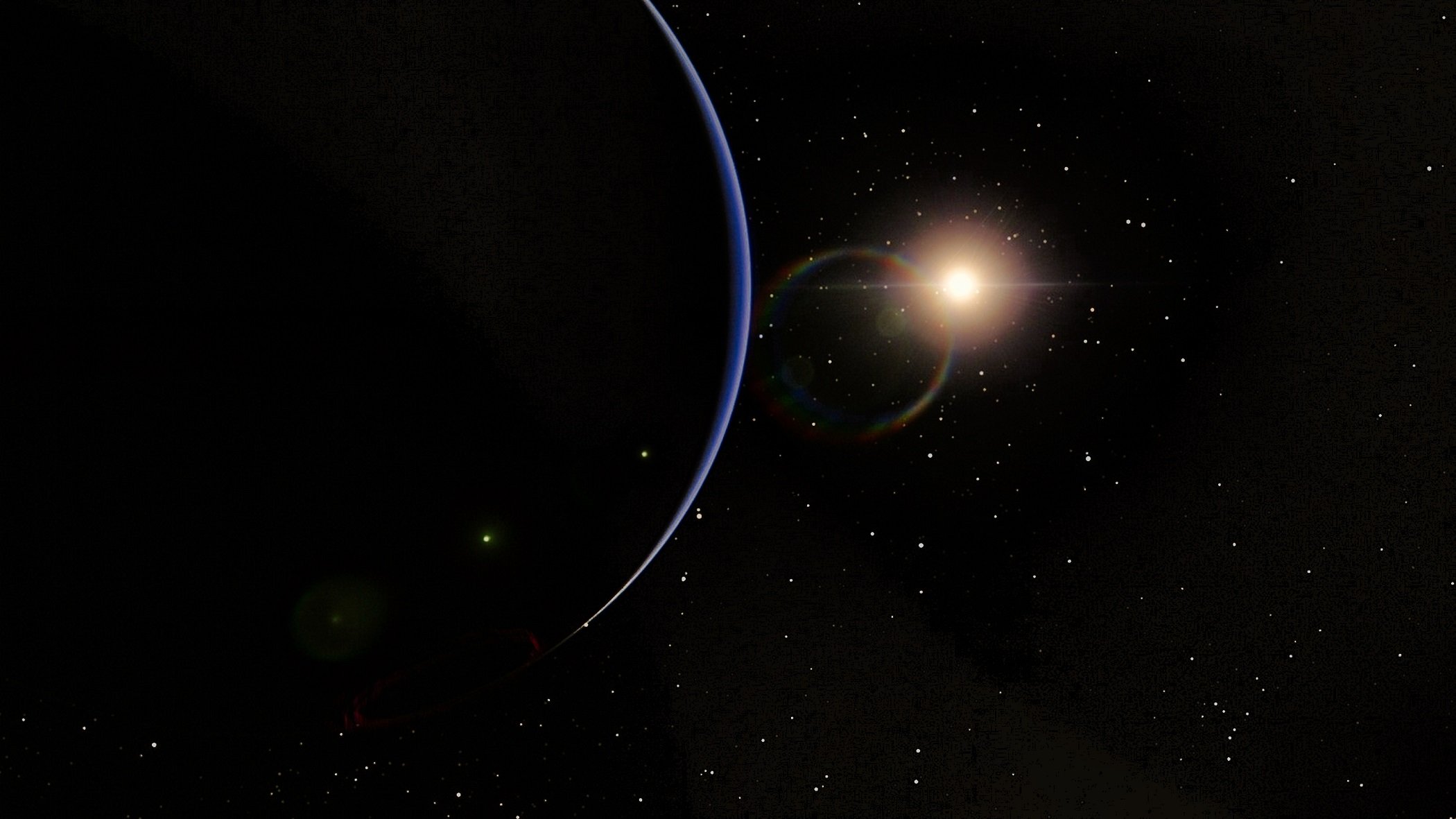 New research revealed that there are probably a lot more ocean worlds than we previously thought. 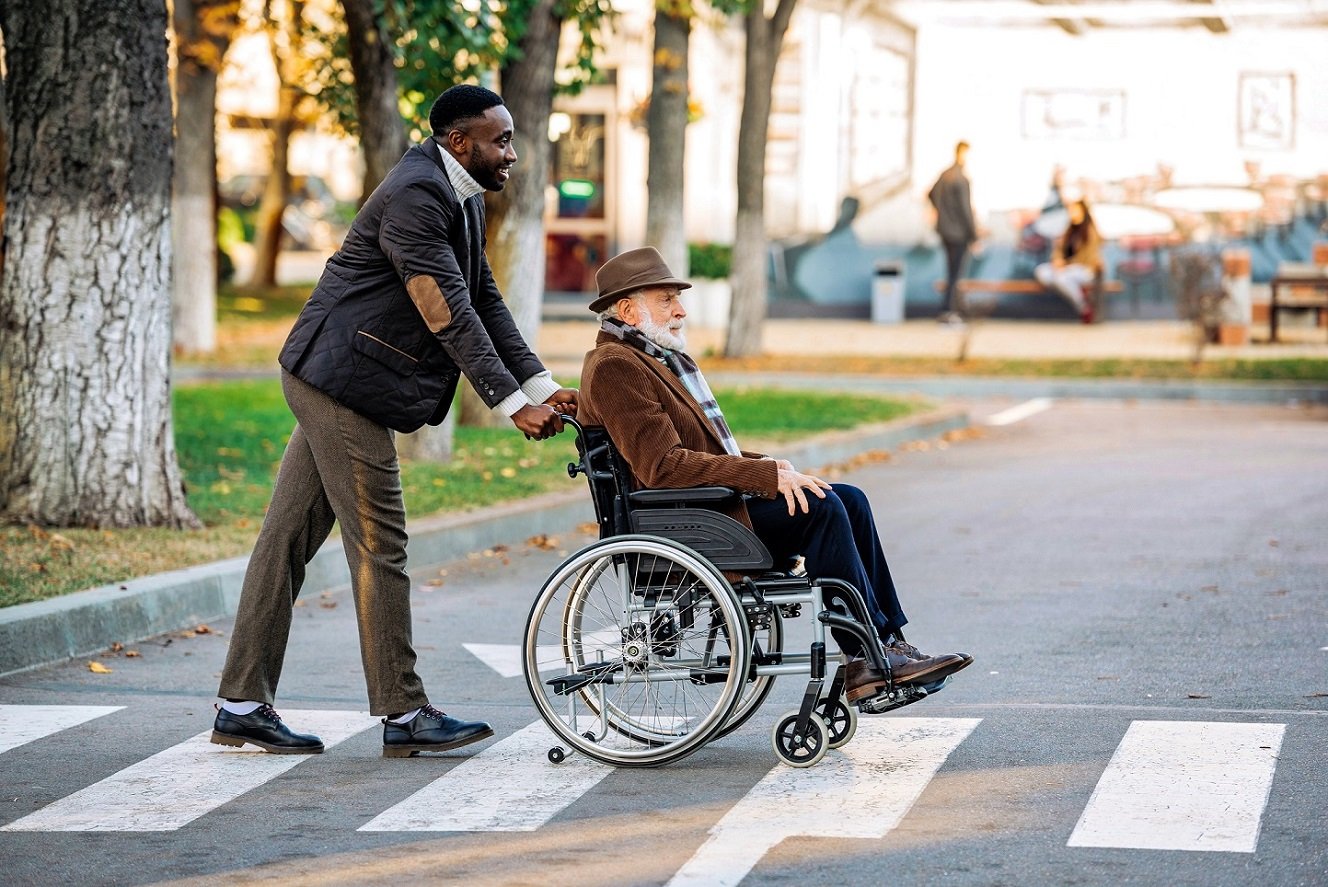 Texan scientists determined that we tend to significantly underestimate the impact of small, random good deeds towards others. 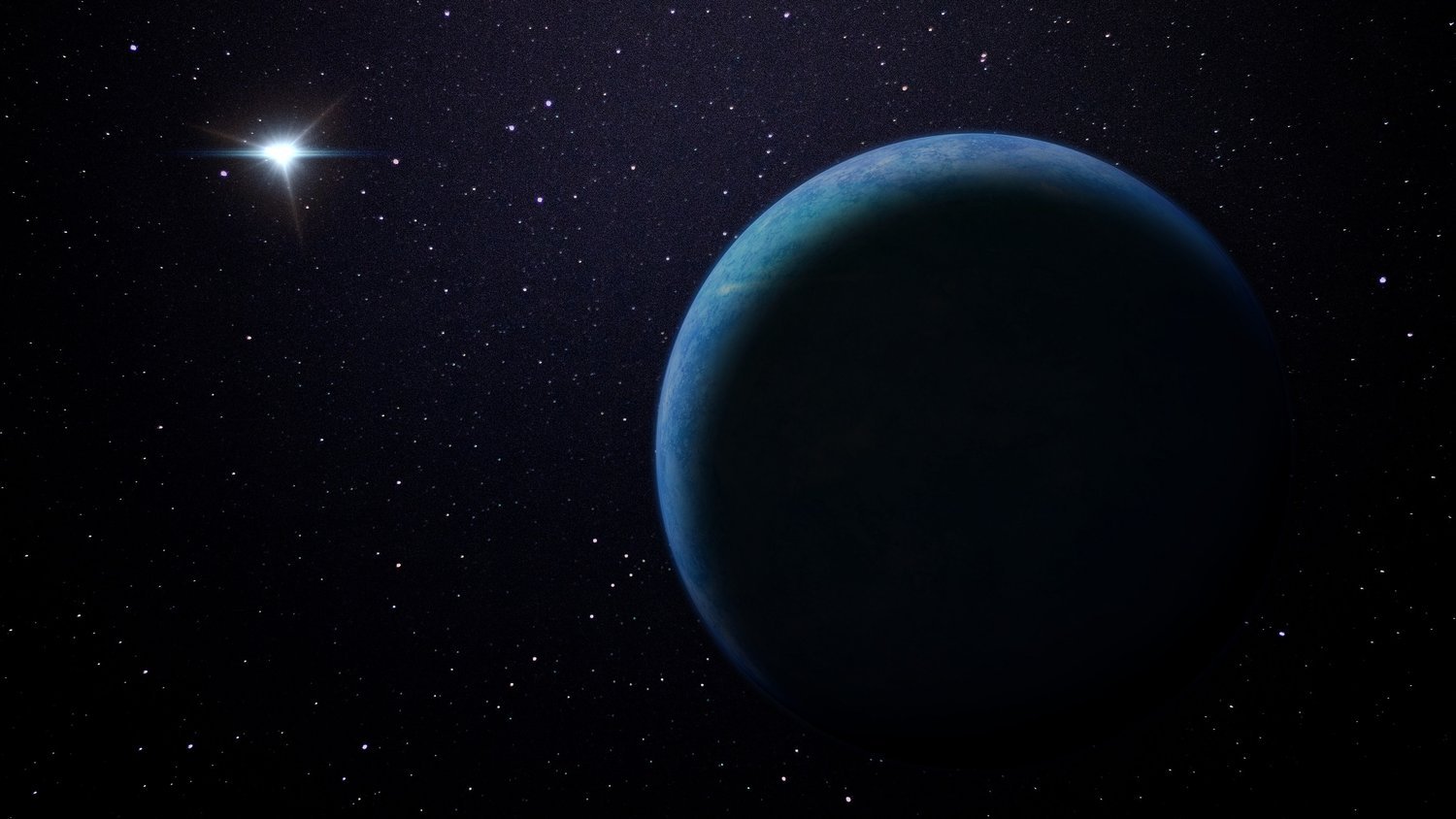 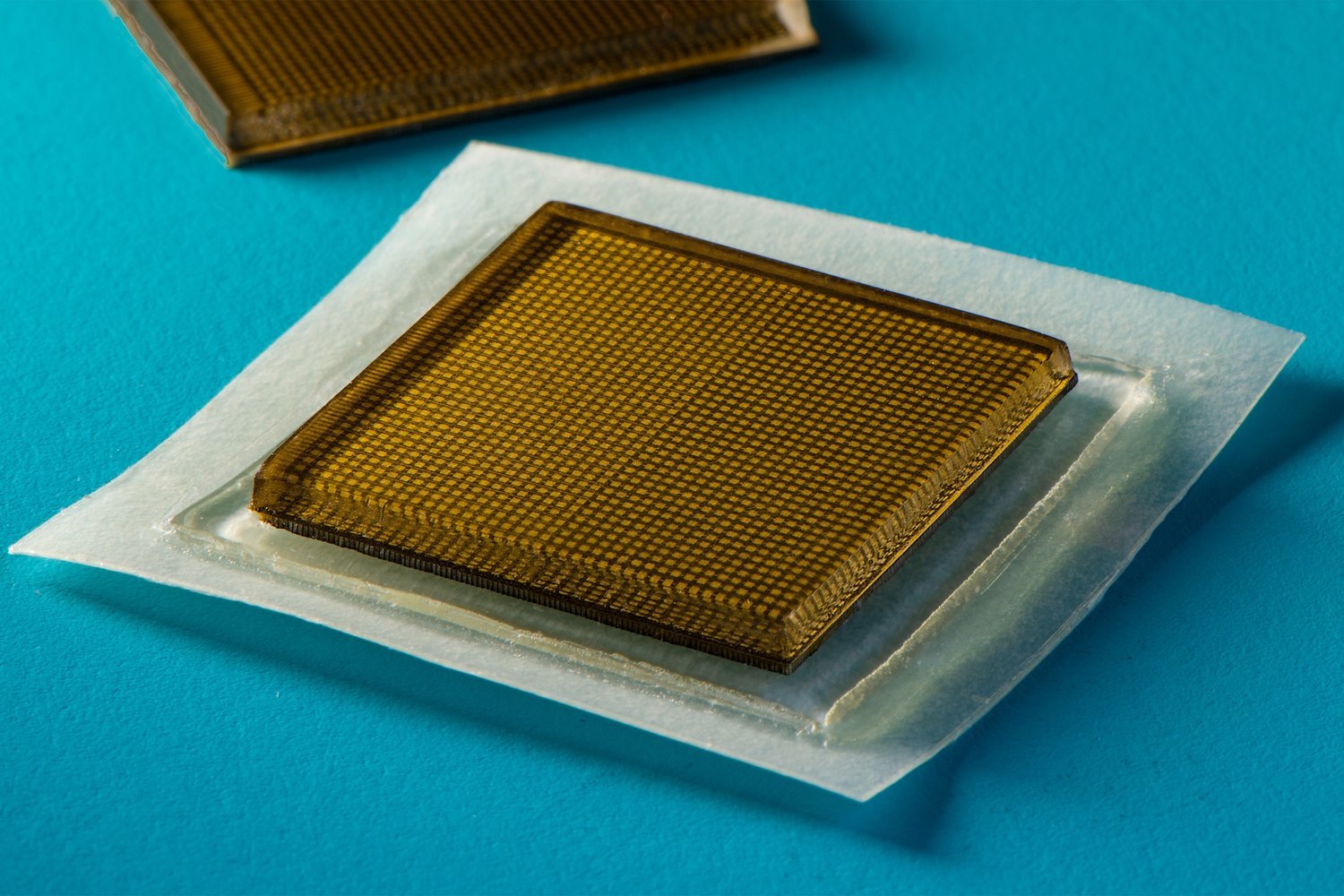 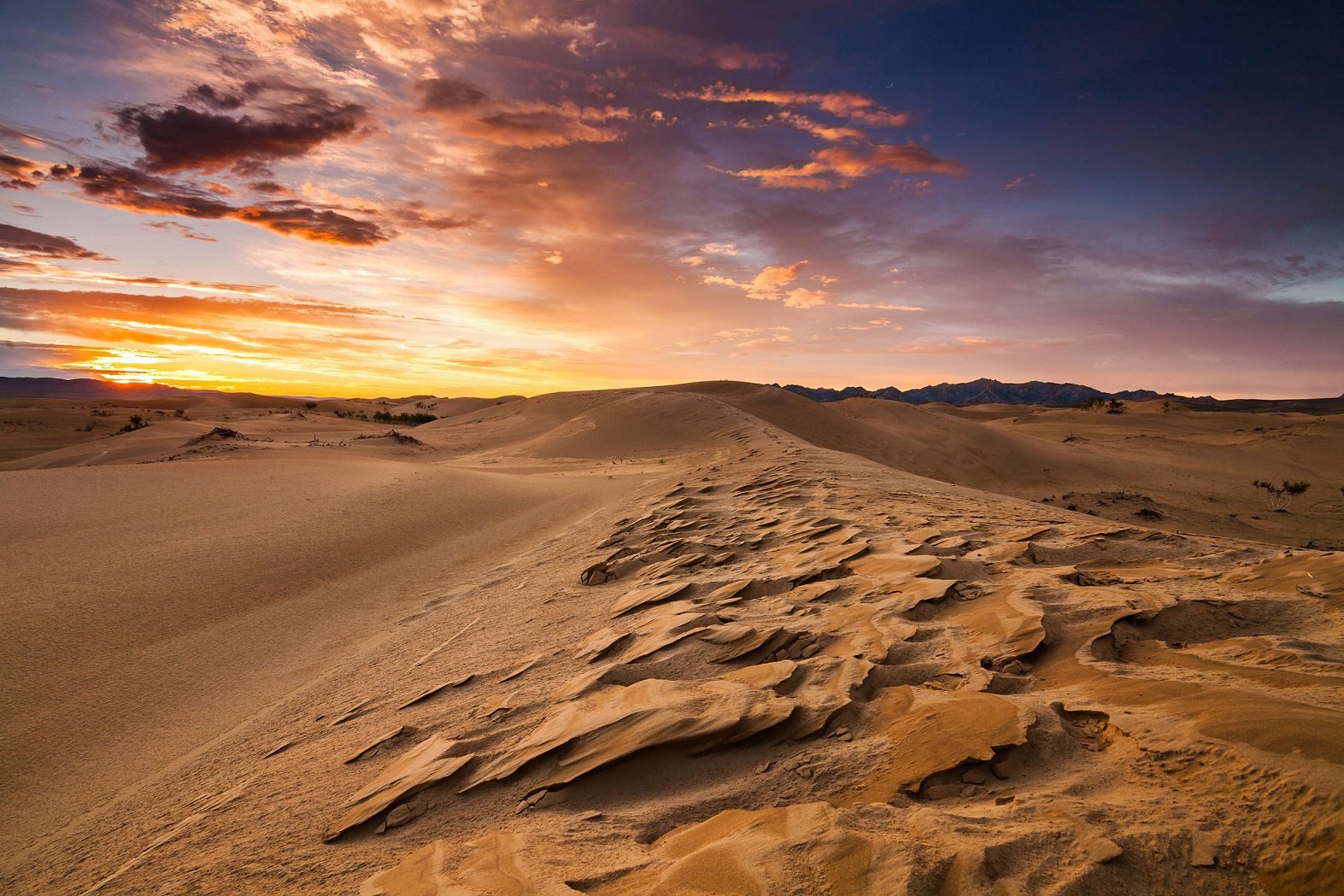 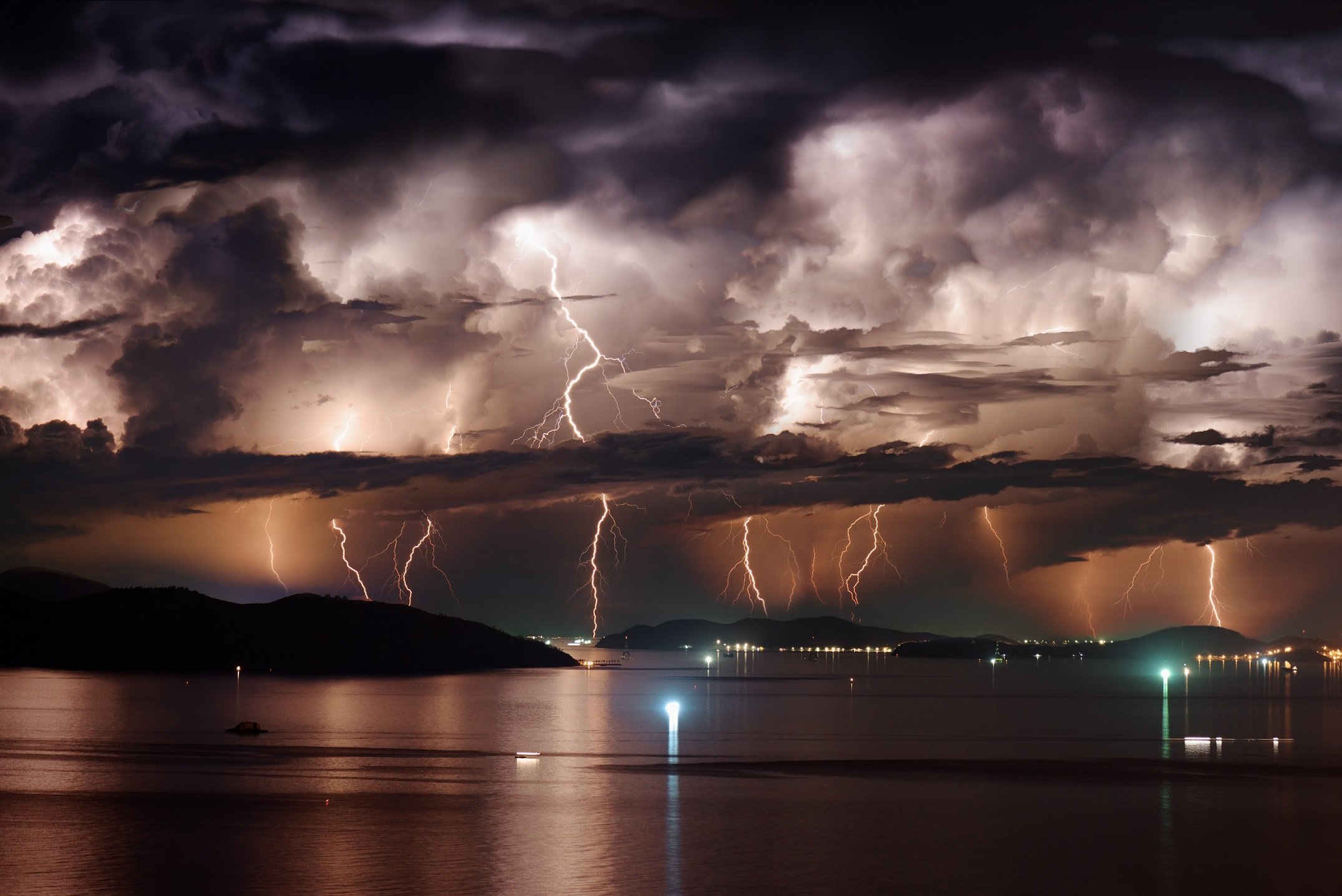